In the past few weeks, Nairobi residents have raised concerns over the ever-rising cases of muggings and stabbings within and…

In the past few weeks, Nairobi residents have raised concerns over the ever-rising cases of muggings and stabbings within and without the Central Business District (CBD), something they say will affect businesses within Kenya’s capital.

Various reports of people being mugged and stabbed in broad daylight have increased with various hotspots being pointed out. Wallets, handbags, necklaces, watches, phones, and laptops are among the things that muggers are excited to take.

According to some of the Nairobi residents that we spoke to, the area around Kenya National Archives within the CBD has become a den controlled by muggers who operate with boldness and impunity with no hurry of getting away.

“This place is no longer safe. Worse is, they will be mugging and stabbing someone, and less than two meters, a street preacher is disseminating the holy word like nothing is happening. They will steal from someone and walk away smiling like people who have accomplished one of their best tasks,” said Anthony, a boda-boda operator within CBD.

Residents have pointed out Machakos Country Bus as one of the places that are becoming a no-go-zone where innocent travelers are either bundled into the wrong vehicles or have their valuables stolen some being stabbed.

Some of the latest places that have become notorious for muggings within the city are Drive-in at the flyover up to KCA University along Thika Superhighway, Naivas Allsopps, ABC Place located along Waiyaki Way, and Globe Roundabout within CBD.

For years, Naivas Allsopps located along Outering Road, off Thika Superhighway, used to be one of the safest places given the General Service Unit (GSU) camp within the vicinity. But of late, people are mugged and stabbed almost weekly. Some of the hotspots around the area include Allsopp’s bust station, near Ola Petrol Station, Riverside, especially at the underpass.

“I have stayed in the Naivas area for more than nine years. Never have I ever seen a surge in muggings the way we are seeing now. Most of these youngsters come from the expansive Mathare slum, which is fast-expanding towards the main road. The police are never on patrol in this place and I think things will get out of hand,” said Agnes, (not her real name), a teacher in a nearby school.

Most muggers use motorbikes to commit their crimes which makes it impossible for them to be contained by the public. The National Police Service is yet to state the recent rise of insecurity cases within the city.

Other places that have been pointed out by the police are crime hotspots marred with muggings and murder including Githurai 45, Kibera, Mathare Area 4, Area 3 and Area 1, Mlango Kubwa along Juja Road, Ngara Fig Tree, Uhuru Highway, Globe Cinema, Bus Station near the former Tuskys Beba Beba, the stretch between Nyayo House and Integrity Center among others.

The effects on the businesses within the areas that have seen a surge in muggings have already started being felt. Most Kenyans are now reluctant to access Nairobi’s CBD for fear of being mugged. Small shops that sell phones and phone accessories have also started feeling the pinch.

“It is hard to sell a phone nowadays. Because people are mugged as soon as they leave the shop. Some customers even think that we are the ones organizing such cases so that the phones can return to us for reselling. The government should do something,” said one businessman who owns an accessory shop along Moi Avenue.

Kenya Gets More Than 90% Of Its Electricity From Renewable Sources 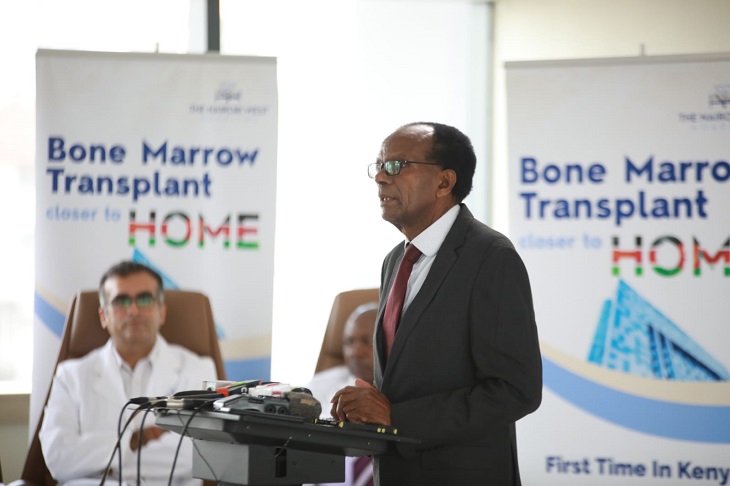 HassConsult has unveiled the Hass Land price indices for the first quarter of 2022, prices in… 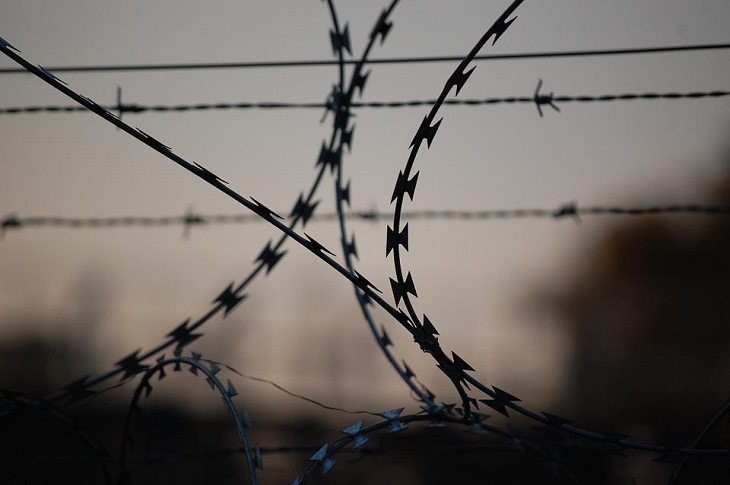