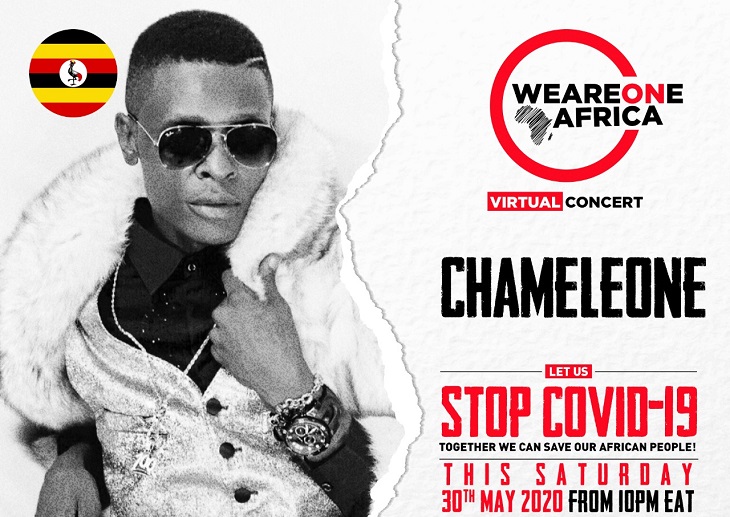 Top artistes from the continent are set to headline the second edition of the #WeareoneAfrica series of virtual concerts that will be streaming live this and every Saturday at 10.00 pm EAT on all WAOAfrica platforms including YouTube, Facebook, and Instagram.

The line-up this Saturday 30th May features leading artistes from Africa for Africa including Nyashinki who recently launched his fire album Lucky You, Uganda’s Bebe Cool and Chameleone who have lit the scene with consistent great hits and Tanzania’s G NAKO Warawara the conqueror of the “Kitonga” and “Wet” fame.

Other mega artistes will include Sheeba and Vinka from Uganda, “Mpenzi” sensation Gilad representing Kenya alongside Webi, Lij Micheal from Ethiopia among other surprise acts.

The virtual concerts are a series of virtual events curated in partnership with AMREF Health Africa and NRG Radio for the sole purposes of fighting COVID-19 as a continent through entertainment.

Themed Inspiring Action, the campaign will seek to inspire audiences to support the front liners and the vulnerable communities with 100% of all proceeds from a virtual concert going to the AMREF Health Africa Crisis Response Fund set up for this purpose.

The campaign will seek to further create awareness during these unprecedented times and get fans across to act decisively and collaboratively to intensify and maximize all efforts to contain the virus and get through the pandemic.

The second edition comes with the promise of a bigger and better show this 30th May with more performances and great prizes to be won. Don’t miss out.  Follow @Weareoneafrica on YouTube/ Facebook and @waoafrica on IG to stay informed.

All the proceeds go to the Amref Health Africa COVID-19 Response Fund.

The Explainer: Climate Change and Coronavirus 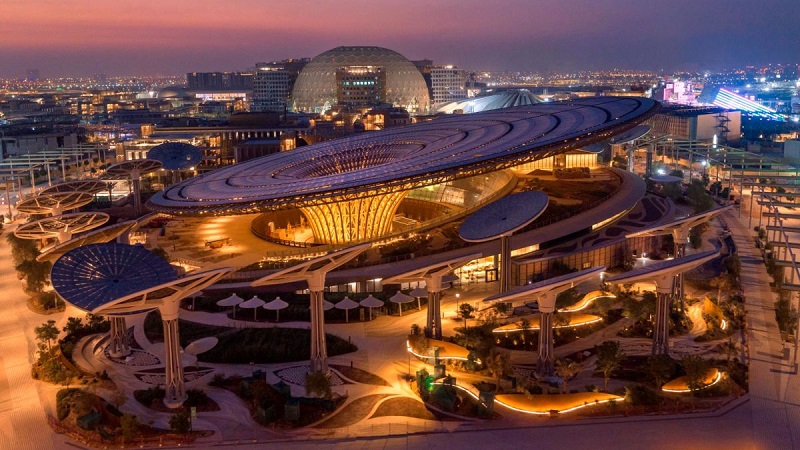 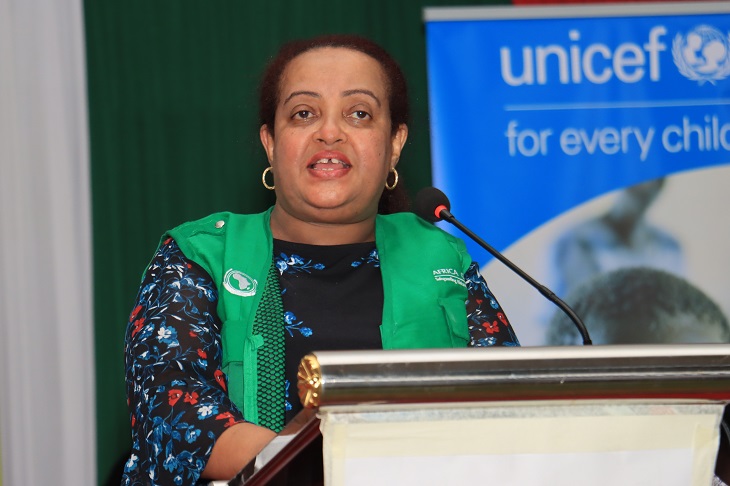 The Africa Centres for Disease Control and Prevention (Africa CDC), in partnership with the Mastercard Foundation,…