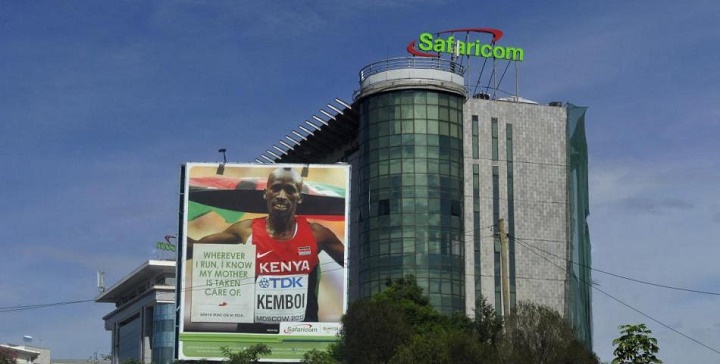 Safaricom Limited has opened a fourth regional headquarter in Kisumu in a move that has been termed by the telecommunication company as aimed at enhancing service delivery.

According to the Chief Executive Officer Bob Collymore, the new headquarter will be helpful in driving up sales of the new products aimed for the region will be rolled out soon.

“The strategy consolidates our investments around customer needs creating higher revenues. The opening of such centers has seen us rope in three million new clients,” he said.

The move by Safaricom comes barely a day after another communications services provider Telkom Kenya announced that it has invested 5 Billion shillings in network and infrastructure expansion as it launched its 4G/LTE network across 29 towns in Kenya.
Speaking during the firm’s rebranding from Orange Kenya to Telkom Kenya on Thursday, Chief Executive Officer Aldo Mareuse, said their aim is to deliver a new, differentiated entity in the minds of our clients, partners, employees and other stakeholders through its new vision: “Connecting the people that make Kenya move”. 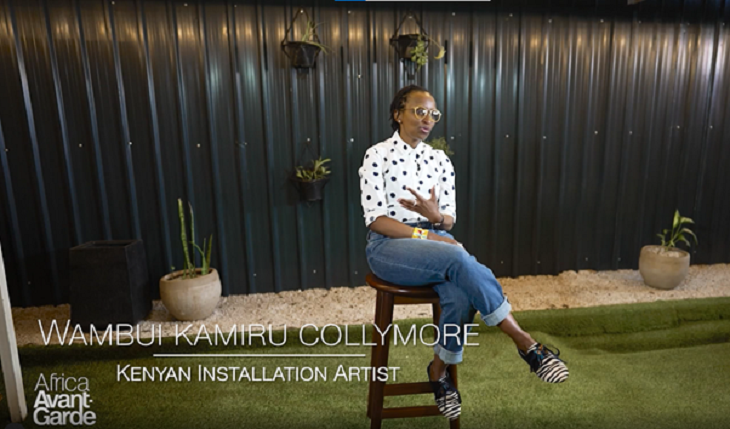 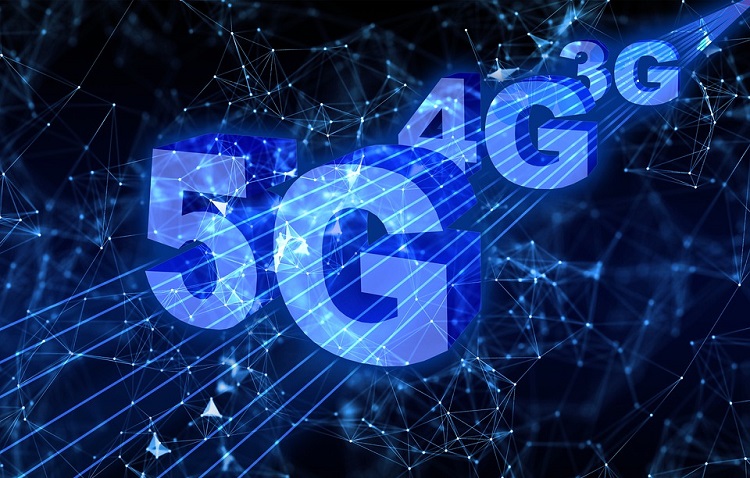 How Africa Can Leverage 5G For The Next Leapfrog