realme Set To Hit The Kenyan Market With realme 7i

In the wake of the festive season, the world’s fastest-growing smartphone brand realme plans to unveil another trendsetting product from… 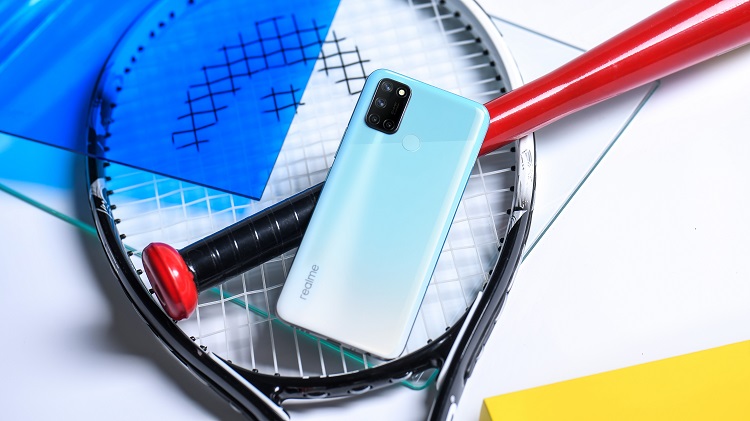 In the wake of the festive season, the world’s fastest-growing smartphone brand realme plans to unveil another trendsetting product from its number series, the realme 7i on Tuesday, November 10th at 11.00 am.

Just a few months of making its entry in Kenya, realme is already rubber-stamping its presence in the market especially among smartphone lovers with the launch of some of the most affordable and featured phones such as realme C11, realme C3, realme C15, and realme 6.

The launch of realme 7i, which will stream live on realme’s social platforms including Youtube and @realme on Facebook, is set to further cement its hold in the market and redefine the smartphone sphere in the country with a phone that is equipped with cutting-edge features compared to its peers.

As Kenyans look forward to the launch of the phone, four major features are set to define it; the camera, the RAM, the battery, and storage all at an affordable price. The phone is equipped with a massive and high-definition AI 64MP camera. It also features a 5000mAh battery with 18W quick charge and a super power-saving mode. It also comes with a storage capacity of 128GB, large enough for numerous files.

realme 7i also upgrades to 16MP Sony IMX471 sensor in the selfie camera and features Qualcomm Snapdragon 662, 90Hz Ultra Smooth display, fingerprint sensor as well as 2 + 1 slot. All this packed in a 7 series iconic design Aurora Green and Polar Blue.