Pathway To Eliminate Energy Poverty In Africa Set For 2030 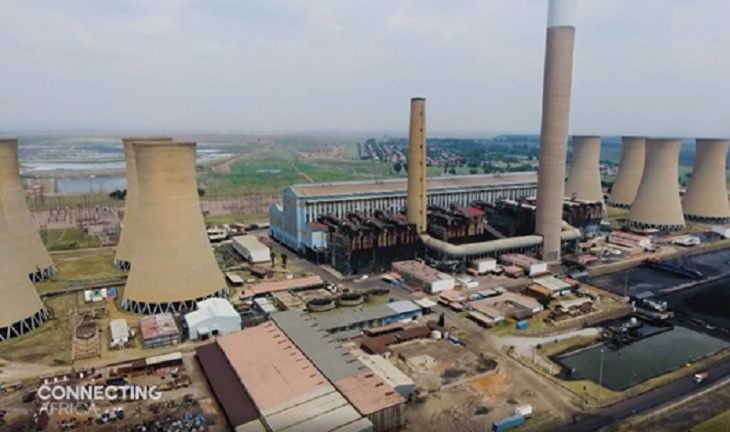 Africa’s Energy Week held in Cape Town, South Africa, brought together various leaders to discuss the issue of energy poverty and the transition to renewable energy in the continent.

From that perspective, Africa’s energy situation needs significant investments in generating power for all those people. That is why industry players have decided to champion making energy poverty history by 2030.

In the last episode of Connecting Africa, CNN International’s Eleni Giokos visited Cape Town for Africa’s Energy Week and explored the issue of energy poverty and the transition to renewable energy in South Africa, the leading user of coal in the continent.

“It’s easy to say we wean ourselves off coal. In Africa, we are saying we are for solar as well, but what we can’t do is close all the coal mines. We need solar, but we also need base load, a significant amount of base load, which comes with gas, coal, hydrocarbons, hydro, and all of that. We can’t afford to discard any of the solutions at this stage,” said Ayukegba. Coal remains South Africa’s main source of energy.

At the Middleburg Mine Services, home to 1,200 employees, the transition away from fossil fuels has had an impact on local communities and employees. Seriti, one of South Africa’s largest coal producers, employs nearly 20,000 workers across several mines.

He highlights the differences in energy in Africa and the need to transition strategically, “We operate in a country that is a developing economy, a growing economy. We’re not a developed economy like the United States or some European countries. We need to develop our own agenda as South Africa.”

Teke wants to make sure coal workers are reskilled for the energy transition, “We need to be realistic and say if we were to go into building solar farms, wind farms, hydro, and the light new forms of energy, it’s not going to be one for one the jobs. That is why we transition. That is why we need to reskill our employees to new forms of employment and new skills that will give them a livelihood into the future.”

General Manager at Just Energy Transition, Eskom Holdings, Mandy Rhambaros, is also prioritizing helping the transition of workers, “We are training all our staff at Komati on renewables. Our guys will be retrained and obviously, those who want to stay on to operate and maintain the renewables plants we will be building will be more than welcome to do so.”

Priscillah Mabelane is the Executive Vice President at Sasol, a major provider of energy and chemicals. Sasol is committed to the energy transition but, according to Mabelane, the most viable vision for coal is the reduction of its need over time. “At some point into the future, 2050 to 2060 dependency on coal is going to disappear. The question is how do we transition from that? We’ve set ourselves carbon neutrality by 2050. That’s clear. We are changing our mix of energy and replacing coal with renewables. At the same time, we are also ensuring that we are efficient in the way we consume energy going forward,” she says.

Solar energy is also an alternative energy source with a lot of potential. The continent is home to 60% of the globe’s solar resources but only 1% of the world’s installed solar capacity, according to the International Energy Agency.

David Masureik, CEO of New Southern Energy, explains that his company is providing solar energy solutions to a range of businesses in South Africa, Nambia, Botswana, Tanzania, and Kenya. “Our clients range through various sectors, agriculture, manufacturing, hospitality, retail, and property. We very much focus on the commercial and industrial space, so that’s rooftop solar and behind-the-meter solutions. It plays a big part in demand reduction and provides, in the South African context, clients with energy security and cost reduction.”

Masureik admits, “Whether we like it or not, we must live with coal for the foreseeable future. Our base load now is heavily dependent on coal.” However, he thinks that with time South Africa will move to a greener future, “I think with more and more renewables coming online, with battery technology coming to the fore on a utility-scale, with peaking plants and things like that coming into play, even green hydrogen, I think we might get to a scenario where actually the baseline will be reduced significantly from coal.” 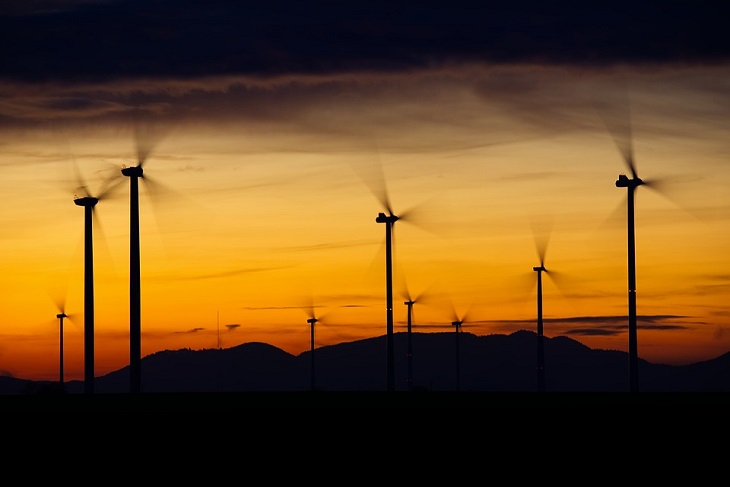 Kenya Gets More Than 90% Of Its Electricity From Renewable Sources

Kenya currently gets more than 90% of its electricity, and 74% of its overall energy, from…

Blueprint To Support Transition To 100% Renewable Energy Rolled Out 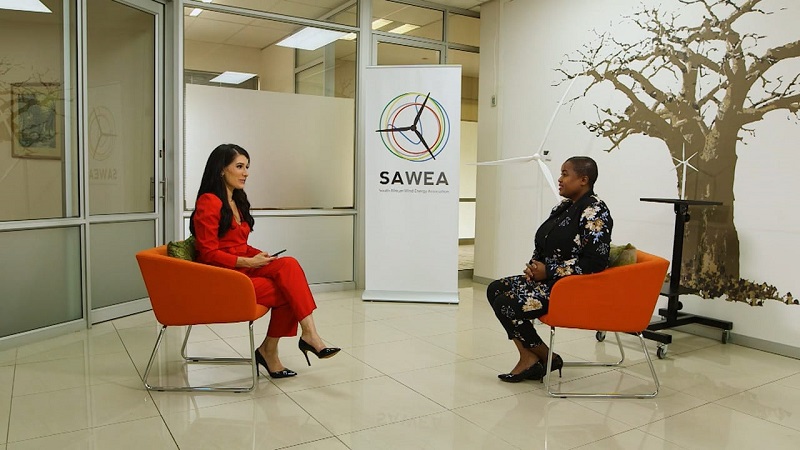 In the latest episode of Connecting Africa, CNN International’s Eleni Giokos explores why Africa’s investment in…