Part Two: Dear You, Nobody Is Your Friend At The Office

My Friend Ambrose Wechakhulia Ambrose was a smiling short looking man. He was as black as coal but as friendly… 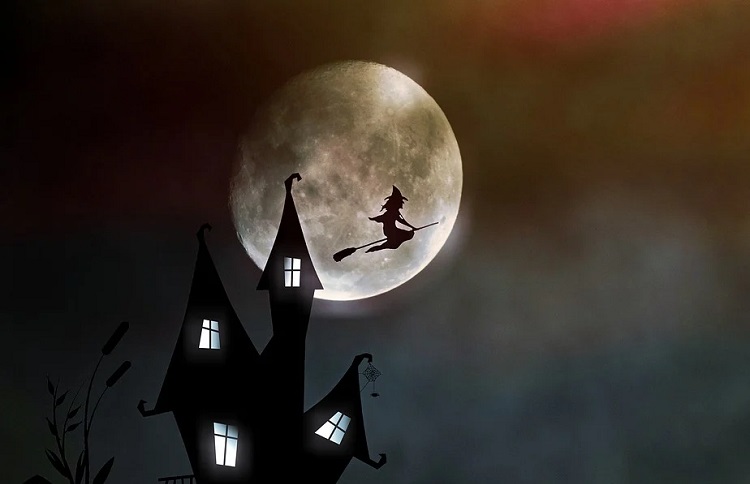 Ambrose was a smiling short looking man. He was as black as coal but as friendly as a shadow during the day.

Ambrose and I attended the same primary school; Namunyiri Primary School, in Tongaren Constituency, Bungoma County. We were the best of friends.

Both of us came from poor families and education was seen as the only way that would alleviate us and our families from the chains of poverty. Those who have ever struggled or struggling with poverty know exactly how expensive it is to be poor.

And so, we worked hard. We passed our Kenya Certificate of Primary Education (KCPE) with flying colors. I joined Friends School Kamusinga while he went to Kakamega High School.

We proceeded to the university, got our degrees and migrated to the big city, Nairobi, in search of jobs. We were lucky. I got a job at Soko Directory Investments Limited while he got a job at a certain law firm.

He was a vibrant lawyer who had a bright future. His parents were happy. His brothers and sisters went back to school as he could afford to pay school fees for them. The future of his family was in his hands. He was their savior. He was their light.

As I write this story, Ambrose is no more. We buried him in October 2019. One day, he came back to the office after attending a court session. Some of his colleagues, unusually happy, invited him out for lunch. That was his last meal he ever had. Postmortem results showed that he was poisoned. He was killed.

Those who killed him are his friends, those smiling friends. A smiling enemy is more dangerous than one who shows it openly.

My friend Jackie lost her job in December 2019. She ran into depression thereafter. She was taken to a mental hospital by family members and since then, she has never been the same.

She spends most of her time chained on her bed because of her sporadic violence that sometimes leads to her harming herself or those around her.

Jackie was a hardworking lady. She was the breadwinner of her entire family back in the village. Everybody in her family depended on her and she was the only savior. In fact, when she lost her job, her mother died of heart attack. That is how important she was. She was a role model to many other young girls in our village. “Go to school and drive a car like Jackie,” mothers would tell their daughters.

One day, her boss, out of the blues, accused her of being lazy and claimed having received reports of her stealing from the company. Of course, that was not true. She was then fired the following day. It turns out, her hard work earned her enemies among her lazy colleagues who plotted to have her gone. Thank God they did not kill her as it was the case for Ambrose.

The boss did not bother to investigate. He didn’t even remember the numerous times Jackie worked tirelessly to get work done. He reacted out of anger and lost talent. Those who plotted her downfall are the same people she used to call “besties”, those smiling machines that blinded her into believing that they had her back and could, therefore, trust them.

I lost a friend, Jackie. I still cry to date.

OPPO Finally Launches The A92 In Kenya 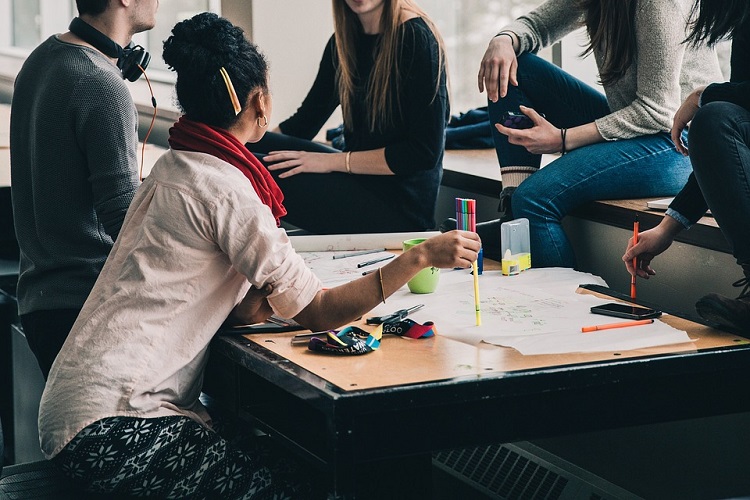 Part One: Dear You, Nobody Is Your Friend At The Office

Workplaces carry so many secrets. They are potential crime scenes. Workplaces are some of the perfect…