The performance was delivered against the backdrop of a deteriorating Global economic environment driven largely by the Russia/Ukraine conflict. Global oil prices have also been rising post the start of the conflict to highs of US $130 a barrel from lows of under US$ 20 during the Covid-19 lockdowns. These factors have led to rising levels of inflation globally with central banks adopting a tightening monetary stance in response to this. This has led to the strengthening of the US dollar against most currencies.

In East Africa, the consequent rise in global energy and food prices has led to inflation rising outside the Central Bank target range for all countries except Tanzania. Rwanda has seen inflation rise to double digits. The Central banks in Kenya and Uganda have responded by raising policy rates by 50bps and 100bps respectively. In Kenya, the government has further responded by subsidizing the cost of fuel by up to 25%. The currencies in all the markets we operate in have come under significant pressure due to the strengthening of the dollar.

Giving his remarks on the Group’s performance, Old Mutual Group Chief Executive Officer Arthur Oginga said, “ The highlights for our business in this period compared to the same period in 2021 include strong top-line growth, reduced investment income on the back of the worsened NSE performance and rising interest rates, increases in our cost base driven by investments and currency weakening, and higher finance costs due to the weakening of the Kenya shilling against the US dollar which had a net result of a loss reported for the business”.

Net Investment income was down 34 percent driven by equity market falls and rising interest rates in the Kenyan market that has impacted equity and bond valuations within our business.

Operating expenses were up 30 percent over the same period in 2021. This was largely driven by marketing expenses following the rebrand of the Group to Old Mutual in Kenya and Rwanda, incremental software expenses and premium taxes related to the growth in the book of business, USD-denominated cost growth on the back of currency devaluation, and recruitment of key positions that were vacant in the prior year and general inflationary growth.

Finance costs on borrowings were up 54 percent over a similar period in 2021 driven by forex losses on a portion of the Group debt that is US$ denominated as the Kenya Shilling depreciated 9.25 percent over the first half of the year.

Is Kenya Ready To Join The Cloud World? 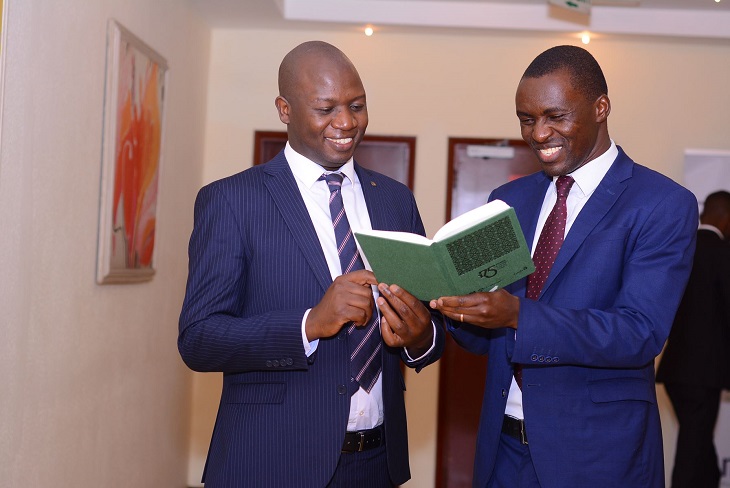