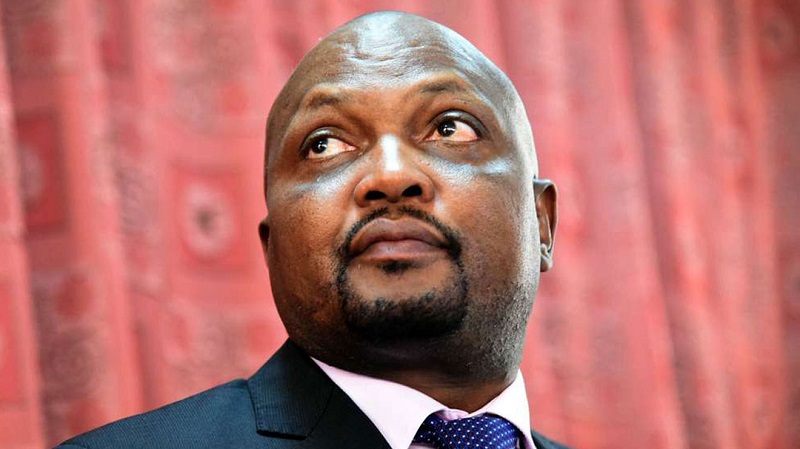 A resident from Gatundu South constituency has filed a petitioning seeking to have the area MP Moses Kuria declared unfit to hold public office.

Elijah Gicharu Kimani is accusing the vocal lawmaker of nepotism, abuse of office and conflict of interest in awarding tenders meant for the public.

In a petition filed on Wednesday, Moses Kuria is accused of irregularly awarding 170,878,413 shillings to his close relatives and friends.

He is said to have awarded a tender worth 32,531,540 shillings to his brother Aloise Kinyanjui Kuria.

He also awarded another tender worth 15,761,445 to another of his brothers, Charles Rageru Nguru.

Moses Kuria, who replaced President Uhuru Kenyatta as MP for Gatundu South has been a critic of his boss, accusing him of betrayal.

5 Key Things That Make OPPO The Smartphone Brand Of Choice