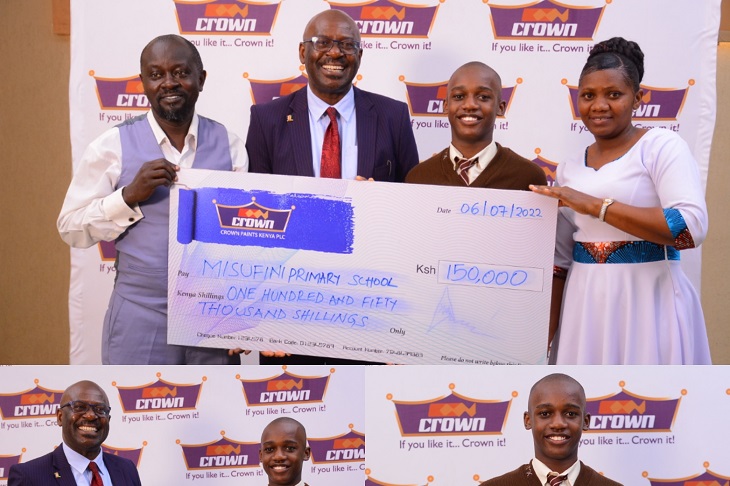 Crown Paints spent over Ksh 2 million during this year’s Crown Your Art Competition where three primary schools emerged as winners. The competition involves primary schools across the country submitting their artwork and the final artwork from the top ten nominees are uploaded on the microsite for the public to vote for their favorite artist.

While awarding the winners over the weekend, Crown Paints PLC Group human resources manager Nicholas Wanambisi said education correlates with the economic development of any nation and urged all stakeholders, particularly the corporate sector to work together for an educated and empowered society.

“We want to encourage and support Kenyan parents to take their children to school as it is the only equalizer to a successful and sustainable future”, Wanambisi argued. The human resource boss said his paint firm will continue to support education initiatives that aim at inspiring both teachers and learners across the country.

Besides the cash prizes, the winning schools will have their perimeter walls painted and will be awarded branded benches and bins. The winners also had a chance to tour Crown Paints (K) PLC Mogadishu Road Factory to learn firsthand how paint is made.

The paint firm spent over Ksh 300 million every year on corporate programs whose objective is to transform people’s lives. 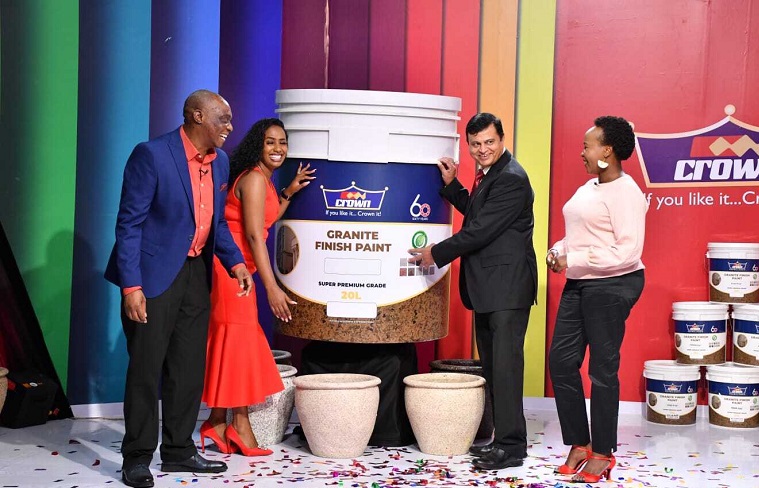 Crown Paints has launched a new generation of environment-friendly, water-proof, and high-efficiency stone imitation paint in… 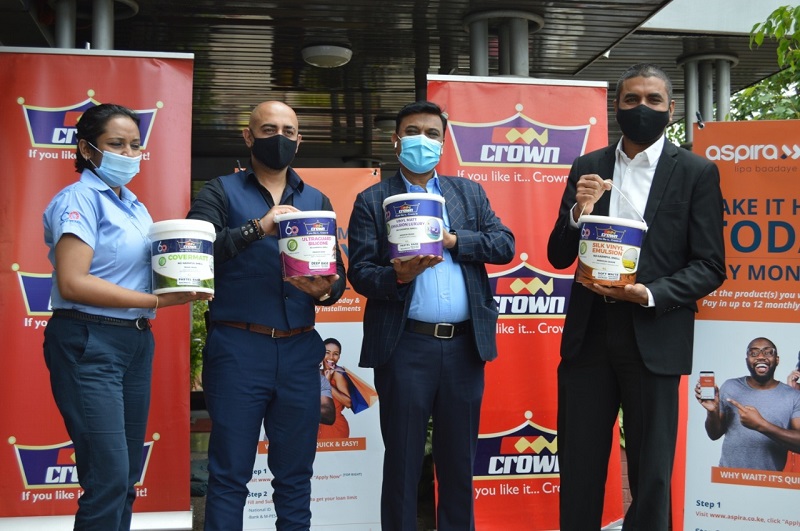 Crown Paints and Aspira, a product-financing credit facility have partnered to enable customers to purchase paint… 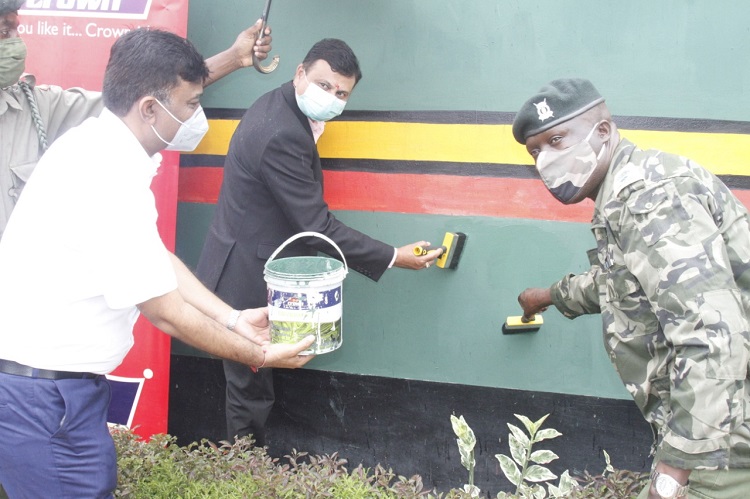