Members of Parliament Revoke the Ban on Plastic Bags 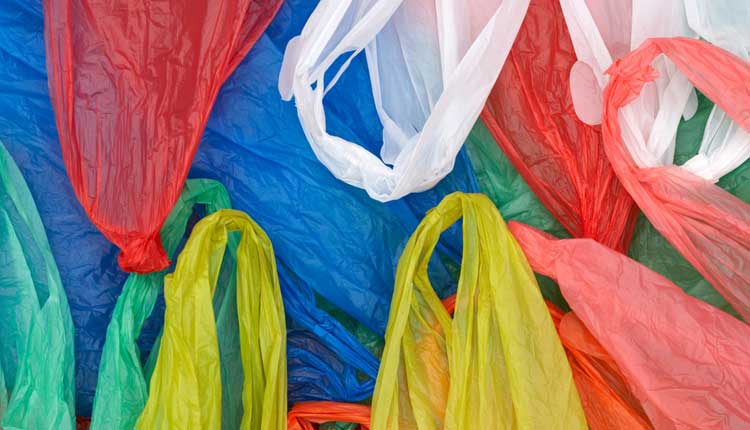 Members of Parliament have called on the immediate reversal of the ban on the use of plastic bags in Kenya terming it dangerous to the economy.

Adopting the petition that had been presented before it by the association of manufacturers in the country, parliamentarians noted that the decision to ban plastic bags had been arrived at without proper consultation with the stakeholders.

The MPs have urged the government to put in place the waste management systems as well as effecting the levy on plastic bags which has been called the Green Levy to manage plastic bags.

The ban was to take effect from the month of September after adoption by the Parliament but this will now have to be revoked. Kenyans in some parts of the country have welcomed Parliament’s move to revoke the ban saying that many job opportunities would have been thrown out through the window.

It is estimated that the plastic industry in Kenya provides more than 500,000 direct jobs to Kenyans most of which are the youth with other more than 1,000,000 depending on the sector for livelihood. If the ban would have been affected, more than one million people would have been rendered jobless with tens of industries closing down.

Stakeholders in the sector have celebrated the Parliament’s decision saying that they have saved this country a great deal. The stakeholders say that despite the fact that the ban would have led to the closure of industries and massive loss of jobs, it would have also denied the government a chance to earn revenue from the proposed Green Levy. The government, if adopts the Green Levy is set to receive billions in the form of revenue that would further better the economy.

“Members of Parliament have once again done something great in favor of the common mwananchi. Everybody depended on plastic bags in one way or another. Banning it without a clear alternative was a miscalculated move,” said Anne Wambui, a grocery seller at Kariokor Market.

“Plastic bags are the necessary evil that we don’t want to have but we must have. Life revolves around them. 90% of the packaging is done using plastic bags,” said Mr. Abdulzaq Hassan, a trader at Eastleigh Market in Nairobi. 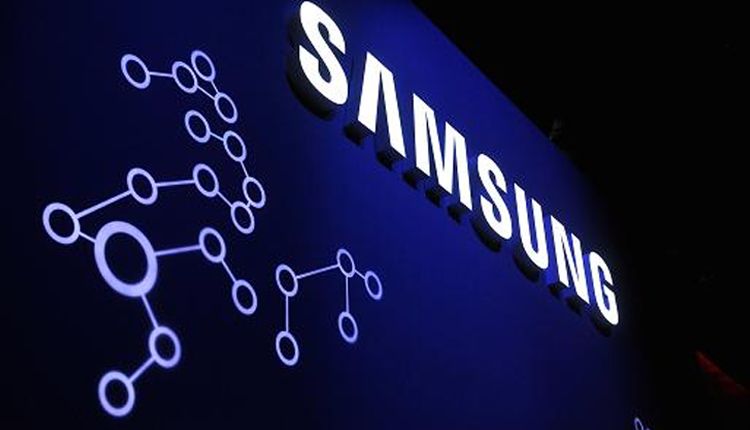 Samsung Electronics has announced that its active dualwashTM, AddWashTM, and FlexWashTM washing machines have been honored with…

Just days after the opposition, National Super Alliance (NASA) claimed that the ruling party, Jubilee was…