Captain Oliver Kiptanui Maina is a well-presented, self-motivated, and eloquent fiction writer who believes he is better than the best… 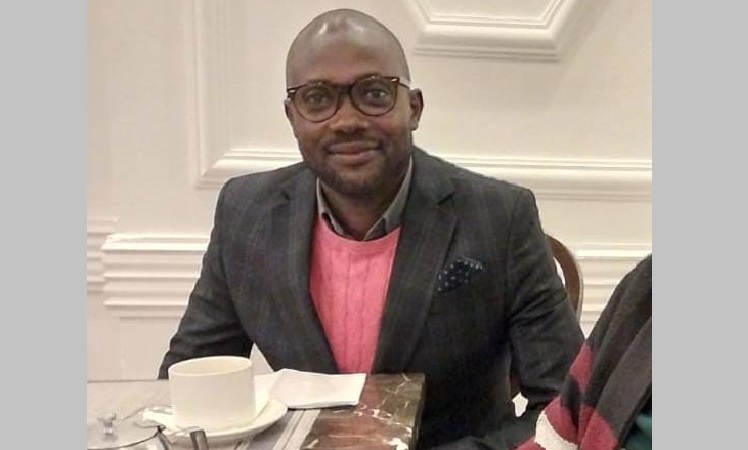 Captain Oliver Kiptanui Maina is a well-presented, self-motivated, and eloquent fiction writer who believes he is better than the best and is still on course to a degree and highest qualifications in writing.

He started his career as a Kenya Navy officer of dubious distinction. He then left the military to join Kenya Maritime as a “traineeship surveyor” and had big dreams to translate his regimental Navy rank of Captain to a ship captain or pilot.

Since this was not available in Kenya, he started his training which was to last five years and nine months in the United Kingdom, at the famous and highly reputable Warsash maritime academy in 2009.

In the first 3three years, he was supposed to get a degree in marine navigation, after which he would start a program – class work and at-sea training on a ship, then class again, with the main target being a master mariner qualification.

After three years in the UK, instead of a degree certificate, he came back to Kenya empty-handed and immediately started complaining about how unnecessary the training was. According to him, hands-on experience in the office is just as good as a university degree.

After thirteen years of not completing his training, it is doubtful whether he will ever wear the coveted Captain Cap on his head Maina opted for a new journey to survive with no papers.

To compensate for his failures, he decided to be a  master storyteller due to his mastery of the English language. He is convinced now more than ever that service can be equivalent to skills training and should form a basis for promotion and high office.

According to him, a lack of papers does not make one unqualified.

Before starting his fiction writing journey, Maina was bitter and became more vicious in his attacks on every imagined enemy.

He exerted all the pressure from not completing the Navy career in Uk on the people around him. As all the plans continued failing, he wanted to find fault with everyone except those he could manipulate, and very skillful at this.

Now focused on becoming the best in fiction writing, Maina still has aspirations and is working towards achieving all he has ever dreamt of. 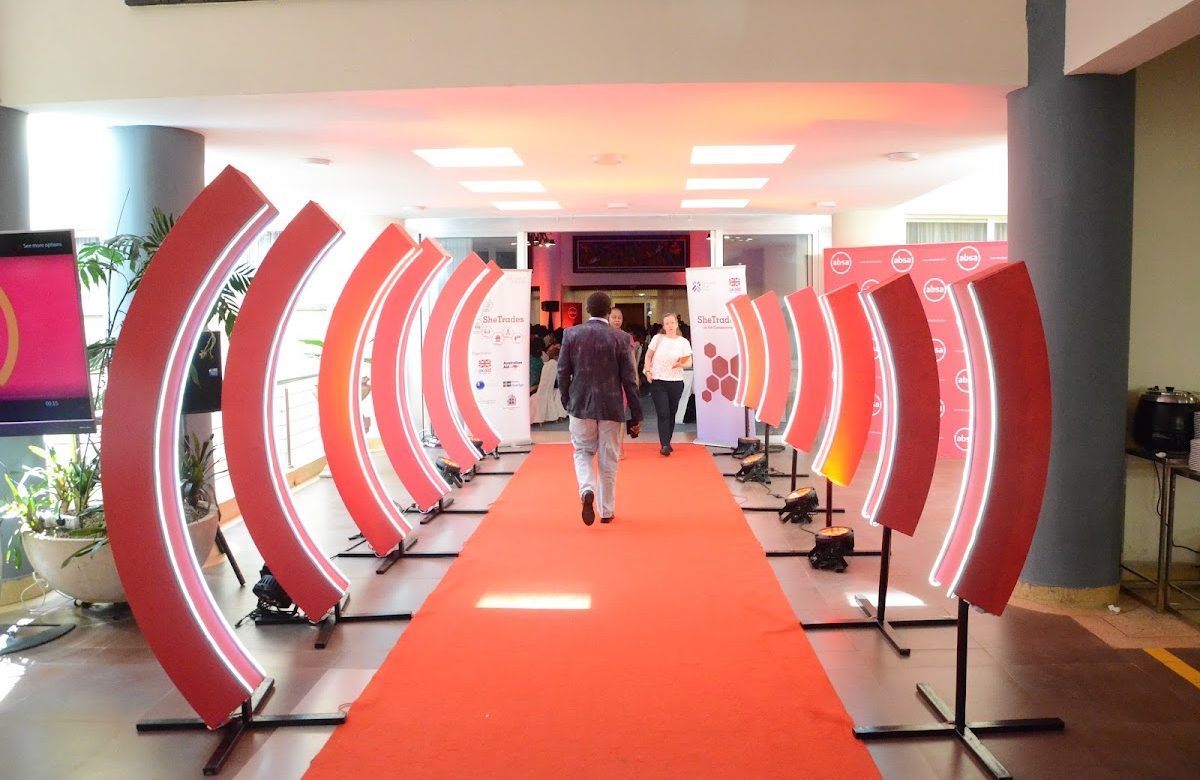 KMA Members To Get Unsecured Loans Up Of Ksh 10 Million 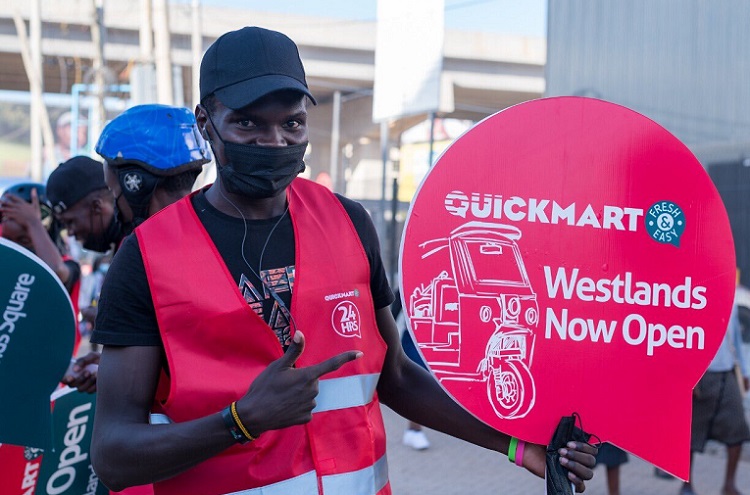 QuickMart Supermarket has opened a 24-hour outlet in Westlands, Nairobi. The supermarket now has 46 stores,…