Mdundo Has 20 Million Users In Kenya, Tanzania And Nigeria

Pan-African music streaming service, Mdundo, has announced a 22 percent growth in its user base in the last quarter of… 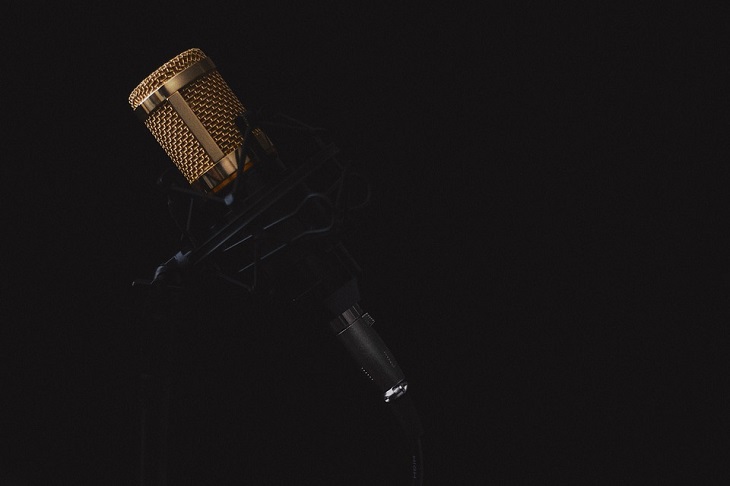 Pan-African music streaming service, Mdundo, has announced a 22 percent growth in its user base in the last quarter of 2021.

The platform recorded 20 million users at the end of Q4, up from 16.3 Million, in Q3, driven by strong demand for an easy-to-use music service coupled with aggressive expansion into new territories in Africa.

The company also attributes sustained growth to strong partnerships with telecommunications firms and leading consumer brands such as MTN Nigeria, Vodacom Tanzania, Guinness, Standard Chartered Bank, and Safaricom that has seen the service increase its audience in the mass, mid-income market, especially among the 18-24 age bracket.

“We have noted increased demand for music served online mainly among the youthful consumer segment, an audience that is actively looking for new products and solutions to support their lifestyle,” says Rachel Karanu, Head of Brand Partnerships at Mdundo.

The most notable growth was recorded in Tanzania, Nigeria, and Kenya powered by the rising popularity of the platform especially among the 18-24 age bracket.

Mdundo is eyeing continued growth through innovations aimed at attracting new users even as consumer markets recover from the prolonged impact of the Covid-19 crisis.

“In 2022, we forecast sustained growth as we innovate not only around acquiring new users, but also offering an effective platform for our advertising partners. In the prevailing environment, this means lowering the cost per reach and using targeted consumer campaigns to grow the reach of our partner brands on the continent,” said Ms. Karanu.

She adds that Mdundo is firmly focused on expansion within the African continent. “Africa holds immense potential due to rapid growth of the middle-income market. We are active in all African countries, with our main commercial markets being Kenya, Tanzania, and Nigeria, we are looking to expand our commercial interests to Ghana and Uganda in 2022.”

Launched in 2013, Mdundo is a mobile-web-based music service offering free downloads of millions of songs from Africa and other parts of the world. The platform’s users can download and stream music legally from the Mdundo website and Android app free of charge and is integrated into a growing digital advertising ecosystem comprising some of the world’s biggest marketing brands.

The platform works with over 100,000 artists from across the continent as well as some of the top recording labels globally. It also champions the legal consumption of music and has been instrumental in eradicating illegal music downloads on online platforms.

“People love music. That’s why we believe that music is the most powerful way of connecting with people on an emotional level. Our audio ad campaigns are delivered in parallel with music from top musicians creating a trusting and personal message influencing real customer decisions.”

“We believe in a fair and open music industry on the continent, where African artists are remunerated for their great music and fans can listen to all the music they want at an affordable price,” explained Ms. Karanu.

According to a 2017 survey by PwC, 38 percent of Africa’s 300 million smartphone users listen to music on their phones monthly. Growth in online commerce is expected to drive increased consumption of music, movies, and other entertainment solutions using smartphones. 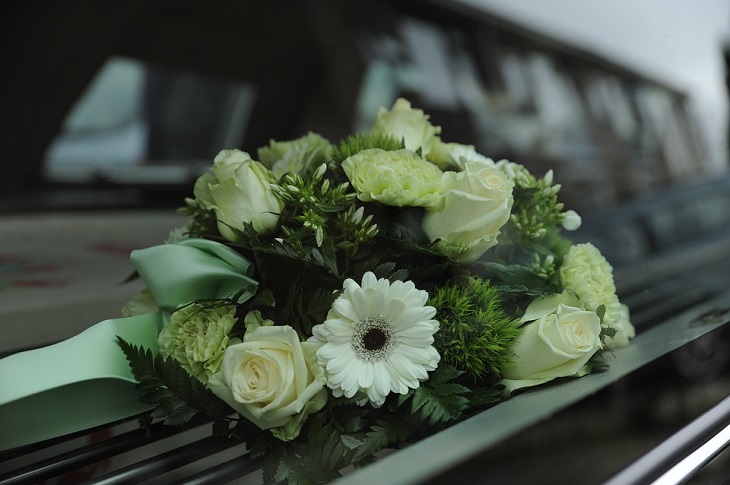