Mango Farmers Form An Association As Revenue Spikes To 129%

Local traders, farmers, and other stakeholders in the mango sector have launched an association to represent their interest. The association… 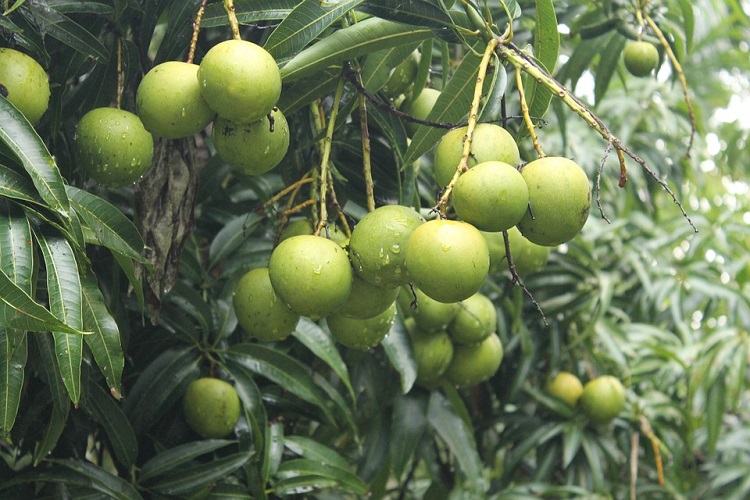 Local traders, farmers, and other stakeholders in the mango sector have launched an association to represent their interest.

The association to be referred to as “Association of Kenya Mango Traders (AKMT)” has over 50 members registered before its launch with membership expected to hit over 200.

AKMT is expected to bring together individuals involved in the sourcing of mangoes from Kenyan farmers for the local and international markets. The group was registered in November 2017 through the Societies Act (Cap 108).

Its membership is drawn up from traders who operate from urban markets like Wakulima, City Park, Ngara, Kangemi, Kawangware, Githurai, Kongowea among others.

AKMT together with partners and development partners have been at the forefront of supporting and growing the mango value chain in Kenya. Since 2015 the development partner has mobilized over 32,000 mango farmers and trained over 20,000 on post-harvest management and linked them to ready markets.

As a result, revenue per farmer has increased by up to 129 percent and a significant drop in post-harvest losses by up to 25 percent. “The formation of AMKT and its official launch, is further expected to mainstream these gains in empowering mango farmers and further ensuring the mango sector remains a key income earner for not only the farming households but also Local County and the national government economy,” said AKMT CEO, Linah Mukami.

AKMT Chairman, Mr. Julius Njuki said the association will also seek to address the self-imposed ban on mango export to the European Union

“The current production stands at 400,000 -500,000 metric tons annually. Working with development organizations like TechnoServe we have managed to reduce the post-harvest losses from 50% of the annual production in 2015 to 25 percent in 2018,” said Mr. Njuki. According to Mr. Njuki, Mango is the safest fruit to enjoy in Kenya as its only picked when ripe and the natural ripening process cannot be artificially influenced.

“With support from the government, we want to promote mango eating culture in Kenya. In some areas, Mango is still perceived as a fruit only accessible to the rich. Therefore, we are asking for a mango week when traders can be allowed to promote awareness of mango consumption and sell the fruits in Nairobi and other cities,” said Mr. Njuki. In supporting mango farmers, the association said it will embark on the integration of farmers through provision of technical support and inputs, and the provision of a ready market for all produce.