The Teachers Service Commission (TSC) will recruit new school heads to replace more than 500 headteachers who are currently on contract.  According to the Commission, they will stop the employment of retired Headteachers and Principals on contract.

The TSC had employed the headteachers for a two-year to a three-year contract after their retirement. This caused an uproar among teachers who wondered why the Commission took that route when there are many teachers ready to take up the leadership mantle.

The Commission is currently grappling with the mass exit of headteachers who have reached their retirement age.

In 2022, KUPPET secretary-general Akelo Misori revealed that at least 25,000 teachers are set to retire by end of 2022. Misori said most of these teachers are school administrators and especially school heads. 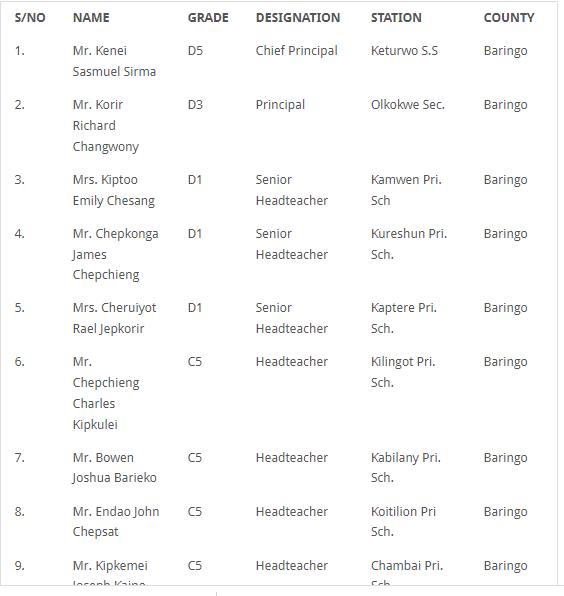 “Our finding is that as of November 2020, the teaching service had 25,000 teachers aged 58 and above…meaning Kenya is facing a deep teacher shortage that calls for radical measures to address,” said Kuppet secretary-general Akello Misori. 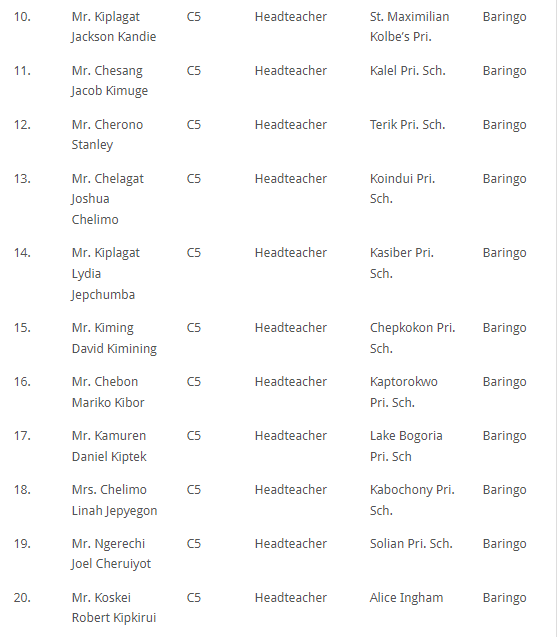 According to Nancy Macharia, the Commission teacher shortage currently stands at 114,581.

A total of 60,000 teachers are targeted in this training which will include public, private, and special needs education teachers. Macharia said the Commission targets to train a total of 116,024 teachers this year in preparation for the January grade 7 class. 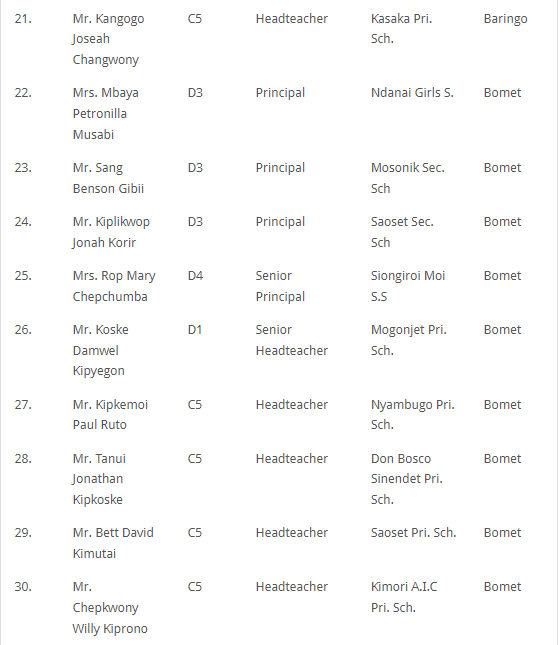 She said by January 2023 there will be no gap in the implementation of the Competency-Based Curriculum (CBC) because all secondary school teachers will have been trained.

The Teachers Service Commission, TSC has kicked off a process that will see the first batch…