Kenya's current account deficit is projected to rise to 5.8 percent of the gross domestic product in 2017 from an…

Kenya’s current account deficit is projected to rise to 5.8 percent of the gross domestic product in 2017 from an estimated 5.3 percent in 2016 according to Dr. Patrick Njoroge, Governor Central Bank of Kenya.

“We continue to project a deficit of 5.8 percent for the year,” he told a media briefing on Tuesday after the bank’s Monetary Policy Committee (MPC) held its benchmark interest rates at 10 percent.

The MPC anticipates that the food inflation rate will decline due to the ongoing rains and active steps by the government on prices of maize flour, sugar, and milk.

“The CBK’s foreign exchange reserves are at all-time high levels. They currently stand at $8.24 billion (Sh 851.19 billion) compared to $7.72 billion (Sh797.48 billion) at the end of March 2017,” Njoroge said. “These reserves continue to provide a buffer against short-term shocks.”

Njoroge, however, noted that “The narrowing of the current deficit was supported by a resilient inflow from horticulture exports, tourism, and diaspora remittances.”

“Our export sector has been doing well in some commodities, for instance, tea and horticulture,” he added.

In February the current account deficit widened to  7.7 percent of GDP in February from 5.9 percent the same time a year earlier, according to the National Treasury attributing it to a 5.6 percent fall in the value of exported goods and services. Combined with other unspecified income drops, the fall more than offset a 4.5 percent drop in imports. 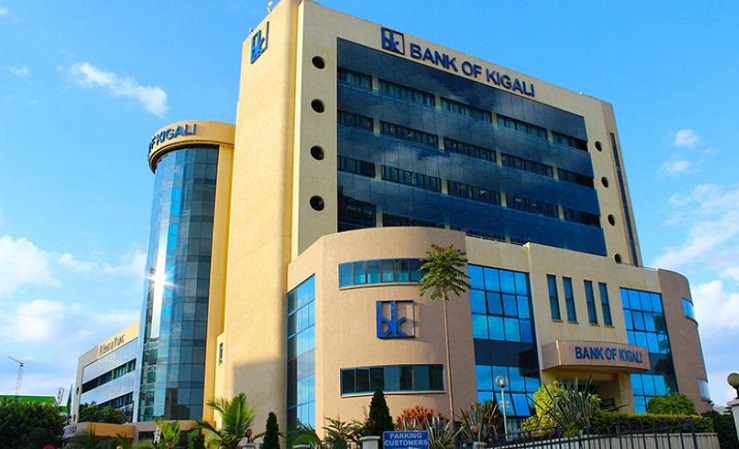