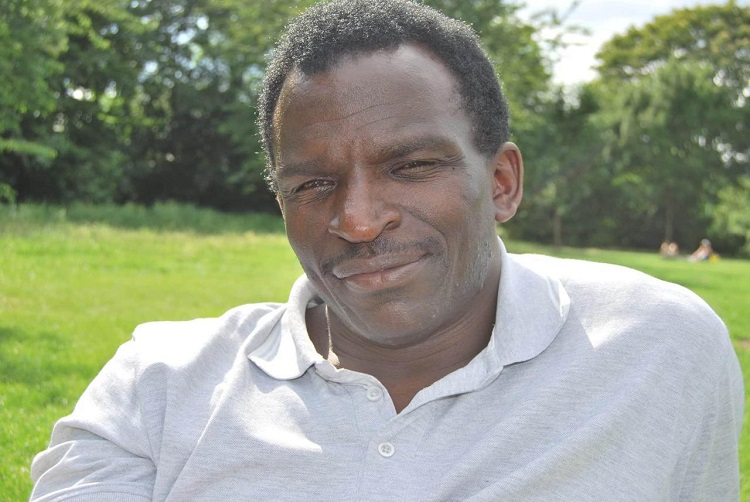 Members of the Kenya UK Diaspora community have sent a passionate appeal to the Inspector General of Police Hillary Mutyambai to fast track investigation and bring to book the killers of Uasin Gishu County Boda-Boda Sacco chairman Ibrahim Murgor.

Murgor’s body was found dumped in a maize plantation near his home in Illula, Uasin Gishu County on July 25th in what is suspected to be murder.

Murgor, a father of two, was at the forefront of championing for the rights of the Boda-Boda operators in Uasin Gishu County.

Murgor studied and worked in the UK in the late 1990s and early 2000s where he was an influential member of the Kenya UK Diaspora community. He organized social events for many years to bring Kenyans in the UK together at a venue then known as Club Afrique in London that became the only place at the time where Kenyan foods were served. Other nationals from East Africa would soon make it their home too.

“Mr. Murgor, or ‘Ibra’ as we fondly called him, was a valuable member of the community of Kenyans in the UK for the many years that he was here. He inducted those Kenyans who had just moved to the UK and was at the forefront of supporting those in need. We were not surprised that when he moved back to Kenya to undertake to farm, he chose to fight for the rights of the Boba-Boda operators. We, as his friends and family here, demand justice for Ibra,” said Henry Otiende, a spokesperson for the group.

The hundreds of tributes written online by his friends in the UK are a testament to his popularity.

“Ibra embraced everyone and fought for the downtrodden in society. His death should not be swept under-the-carpet like the many that have happened in Kenya. Those behind this horrible and senseless killing should be made to pay for it,” demanded John ‘Diggie’ Kamau as he paid a tribute on social media.

“We say goodbye to a man of valor, integrity and honesty. People like him are rare on the earth. We ask the police to move with speed and leave no stone unturned to find the perpetrators of this senseless murder,” wrote another mourner on Facebook.

The Kenya UK Diaspora group is currently fundraising in support of the late Murgor’s wife and the two kids he has left behind.

Meanwhile, in Eldoret, hundreds of Boda-Boda have demonstrated severally to demand justice for their slain chairman.

Are Governments Missing On An Opportunity To Embrace Harmless Smoking?