Kenyan Based Banks To Hoard Cash To Cover Staggering Loans

Kenyan banks are expected to collect and cache cash as they report a jump in first-quarter loan-loss provisions as they try to come to terms with the aftermath of the COVID-19.

These institutions got a boost when the Central Bank of Kenya (CBK) reduced reserve requirements to free up funds to make a loan, while interest rates have been cut.

Lenders have now commenced a new formation debt for customers hard hit by a fall in business activity because of curfew measures targeted at slowing the spread of Covid-19.

Kenya’s biggest bank by assets-KCB Group Lt., has restructured approximately Ksh 80 billion of loans, primarily by offering a reprieve of about three months on principal and interest to borrowers affected by the pandemic.

Standard Chartered Bank Kenya Ltd has restructured more than Ksh8 billion of loans. The recently face-lifted Absa Bank Kenya Plc said on April 14 it had reconstructed up to Ksh8.3 billion of debt.

An investors outlook for KCB, Equity Group Holdings Plc and Co-operative Bank of Kenya Ltd. would likely foresee a negative shift from stable because their respective holdings of public debt has now glued them to the fortunes of the imperial. Their would also be a higher risk to their asset quality and profitability over the 12-18 months.“Assets and Liabilities are likely to wither this year,” said Claire Wanambuko, a young economist at Nairobi-based Fin-tech start-up

Whilst the loan book amounts increased by 12 per cent to Ksh161 billion in the first quarter for Stanbic Bank Kenya, they have had to restructure more than Ksh10 billion of loans because of the virus, cited to a statement made by Charles Mudiwa, Chief Executive Officer of Stanbic Kenya.

There is an expected increase in loan-loss provisions, which will go the extra mile to bias the cost of risk upwards. Write-offs are also expected to bounce as the pandemic reality accelerates structural shifts in the economy.

Almost 60 percent of lenders with base in East Africa’s biggest economy expect the bad debt ratio to rise to 14 percent from 12 percent, according to a study released by the Joshua Oigara Chaired Kenya Bankers Association (KBA), the industry lobby group.

Banks are to incorporate conservative strategies an implication of a great fade in the appetite of risk-weighted assets. Lenders are stacking up on auction deposits, inter-bank markets, and government securities.

This article has been written and edited by Brian W. Wafula, Accountant (CPA-K ). Banker, Financial, and Investment Analyst

Did Bill Gates Pay A Bribe Of USD 10 Million To Nigerian President? 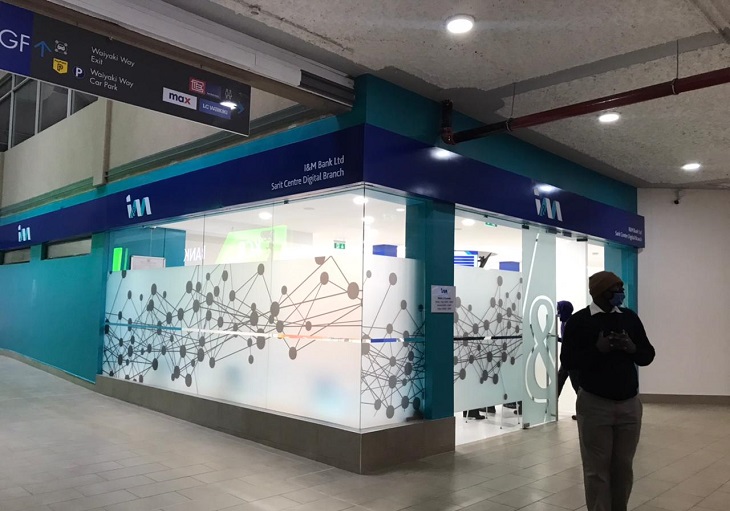