Kenya will host the Safer Internet Day at the Communication Authority of Kenya (CA) headquarters on February 13, 2020. The… 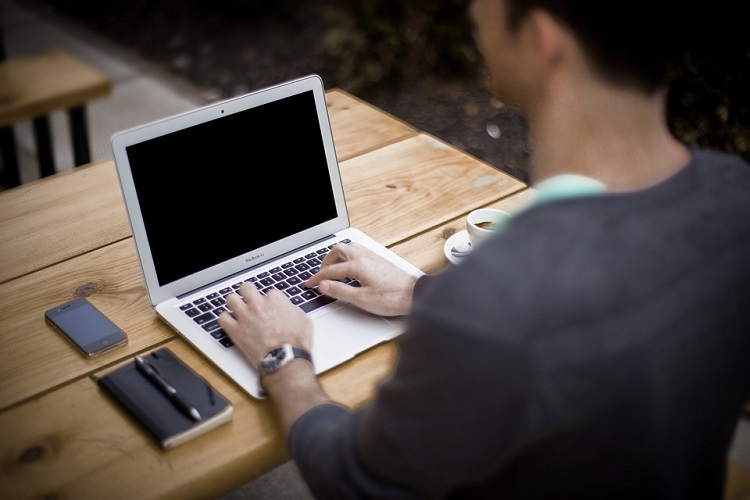 Kenya will host the Safer Internet Day at the Communication Authority of Kenya (CA) headquarters on February 13, 2020.

The event is often commemorated globally on February 11 annually. In Kenya, it is expected to bring together stakeholders who have been championing safer internet usage for children.

The Internet has grown in its capacity to cater for the education and entertainment needs of children. Virtually everything around the world is driven on the wheels of the internet.

However, unsupervised use of the online platform poses a major risk to the emotional and psychological well-being and development of minors, the majority of which end up being exposed to dangerous materials that end up messing their lives.

The Communications Authority has joined hands with other partners in the effort aimed at making the cyberspace safer for all, with particular attention to minors.

Kenya has more than 52.2 million mobile subscribers representing 109 percent of the population.  By the first quarter of this financial year, the country had 49.9 million Internet users, the bulk of whom (99 percent) access the service through their mobile phones.

What do you understand by the term safer internet? What does it mean to you and your family?

The truth is, the internet is an open world that both adults and kids can access.… 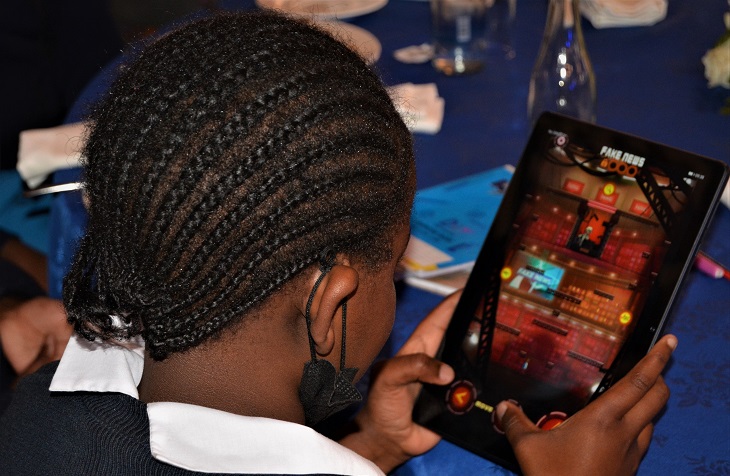 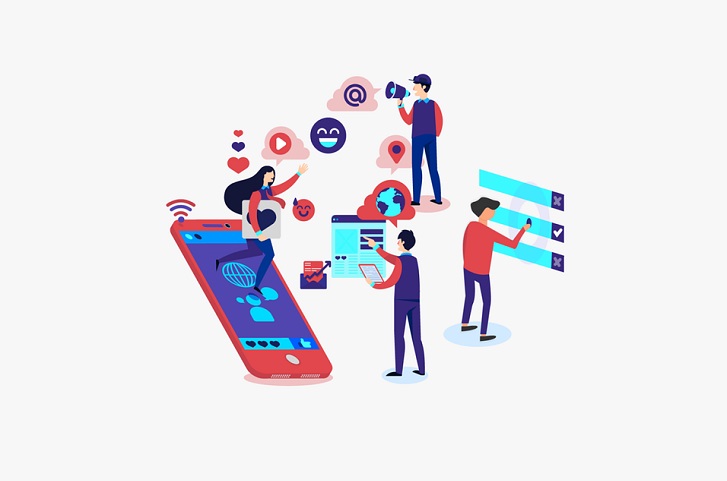 How Can We Make The Internet A Better Place For Kenyans?

The coming of the internet changed the world. The idea of making the world a global…