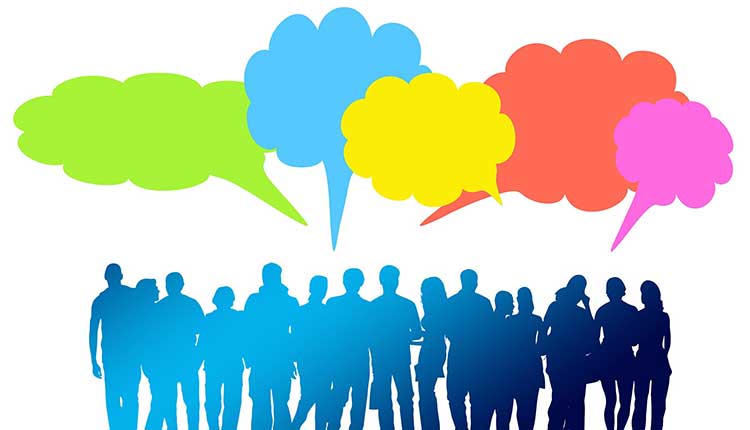 The World Economic Forum (WEF) has released the 2017 Global Human Capital Report that has indicated that Kenya is performing dismally in the process of developing future skills and enhancing technological know-how.

The report looked at 130 countries on how well they are preparing and developing their human capital on a scale from 0 (worst) to 100 (best) across four thematic dimensions capacity, deployment, development, and know-how and five distinct age groups or generations 0-14 years; 15-24 years; 25-54 years; 55-64 years; and 65 years and over to capture the full human capital potential profile of a country. According to the report, Kenya is at position 78 out of 130 with a total score of 59.48 percent overall.

Kenya stands at position 101 in terms of the development of future skills as well as know-how while doing relatively well in specialized skills at work at position 74. The report notes that Kenya is doing fairly well in deployment but the trend does not portray well for a country aspiring to be a bigwig in technological evolution. The political uncertainties in the country are likely to affect the economic position of the country in Africa.

The dismal performance of Kenya is reflected in the overall performance of the Sub-Saharan region. From the report, Sub-Saharan Africa was the lowest-ranked region in the Index. Rwanda (71), Ghana (72), Cameroon (73), and Mauritius (74) have developed more than 60 percent of their human capital. South Africa (87), the region’s second-largest economy, is placed towards the middle of the region.

Nigeria (114) ranks in the lower midfield and Ethiopia (127) is the lowest performer, fourth from the bottom on the Index overall. Kenya is however ahead of Ethiopia and Nigeria. The leading countries in Sub-Saharan Africa from the report are Rwanda at position 71, Ghana at position 72, Cameroon at position 73, and Mauritius at 74 with an average development of 60 percent in human capital.

The top ten of this year’s edition of the Human Capital Index is headed by smaller European countries Norway (1), Finland (2), Switzerland (3)as well as large economies such as the United States (4) and Germany (6).

Four countries from East Asia and the Pacific region, three countries from the Eastern Europe and Central Asia region, and one country from the Middle East and North Africa region are also ranked in the Index top 20.

The Millennial is not Confused but Misunderstood 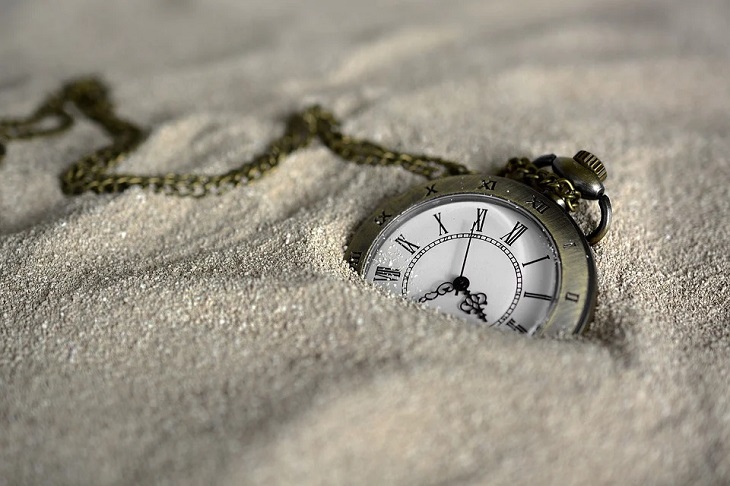