It Is Time For Africa To Think Critically About Nuclear Energy

There has been widespread interest in the development of civil nuclear programs in Africa. Nuclear power plants are cheaper to… 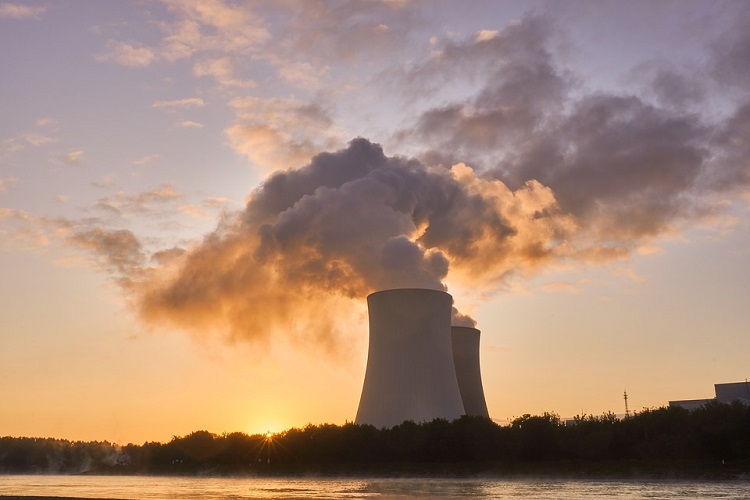 There has been widespread interest in the development of civil nuclear programs in Africa. Nuclear power plants are cheaper to run than their coal or gas rivals even if we factor in spent nuclear fuel management and disposal.

Another important advantage is the regularity of nuclear power supply: contrary to renewable sources of energy which are dependable on the weather conditions.

Africa, and Sub-Saharan Africa in particular, has never been viewed as a robust market for nuclear power. With the emergence of small modular reactors (SMRs) technology, nuclear increases its chances to be considered as a feasible option to address regional energy needs in low carbon and stable energy generation with predictable costs.

SMRs offer unique benefits such as easy grid connection, flexibility in terms of placement, multipurpose application, and possible integration with renewables. They can be a good alternative to diesel generators providing reliable power supply and preventing harmful emissions at a competitive price. One more advantage is that they offer lower capital investment which can be a crucial point while taking a decision of their deployment.

The latest developments in this area feature Russian RITM series SMR designed for nuclear icebreakers, land-based small NPPs, and floating nuclear power plants. It is based on times proved pressurized water reactor (PWR) technology and Rosatom 400 reactor-years of experience in the operation of small modular reactors.

This advanced technology incorporates all the best features from its predecessors – ship reactors. Rosatom has already constructed six RITM series reactors by now. RITM-200 reactors have already been manufactured and installed on Arktika, Sibir, and Ural nuclear icebreakers. The technology has proven its efficiency and ultimate safety throughout all stages of the life cycle including radioactive waste management.

At present, Rosatom is working on the optimized version of the floating nuclear power plant based on the RITM series reactors. Recently in May 2020, the Russian nuclear state corporation has fully commissioned its first floating nuclear power plant, Akademik Lomonosov, with two KLT-40 reactors that in a pair produce up to 77 MW of electricity. KLT-40 is a predeсessor of RITM series SMR. FNPP Akademik Lomonosov is the northernmost nuclear power plant in the world that provides electricity to the isolated Chaun-Bilibino network in Pevek, Chukotka, Russia’s the Far East.

“We are working hard to do our part in delivering great stories from our industry, to highlight its true potential to become a catalyst for sustainable development in Africa. We all understand that nuclear will play a vital role in achieving the United Nations sustainability goals not only in Africa but across the globe,” noted Ryan Collyer, acting CEO Rosatom Central, and Southern Africa speaking at the Africa Energy Indaba Forum in Cape Town (South Africa) earlier this year.

Suzuki By Toyota Kenya Offers a discount and Free check-up