Is The Gig Economy The Future Of Kenyan Investments?

60 of those in gigs said that fluctuation in income from week to week is a cause for frustration. 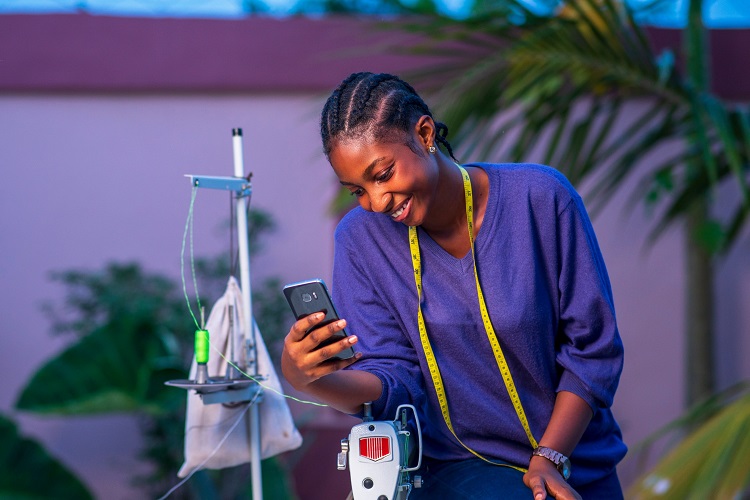 A search online defines a “gig economy” as a labor market that comprises short-term contracts or freelance work as opposed to permanent jobs. Kenya is among African countries whose economy is thriving on a booming Gig Economy.

According to a Paper done by Mastercard, the gig economy in Kenya is nascent, buoyant, and continues to grow, with 60 percent of gig workers joining the gig economy between 2017 and 2019. Despite the portion being a savior to many, the uncertainty of where the next bread will come from is the main challenge.

Mastercard says 55 percent of Kenyans in the gig economy said the uncertainty of not knowing when the next gig will come contributes to instability. 60 of those in gigs said that fluctuation in income from week to week is a cause for frustration. 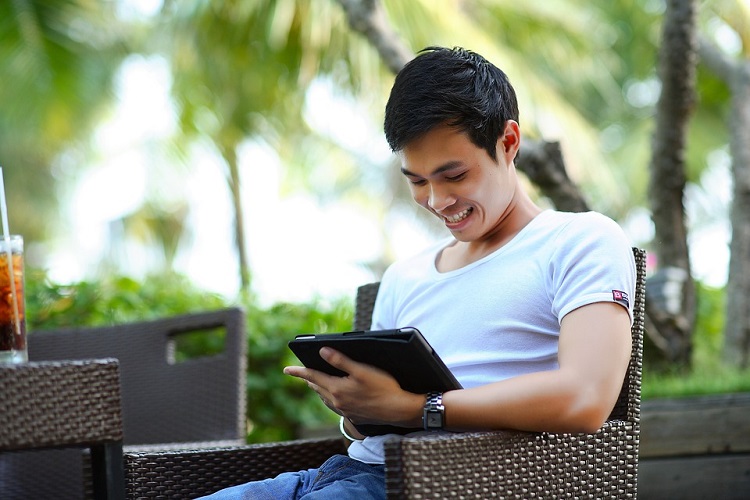 35 of Kenyan gig workers said that finding gig work was easier on a platform, and about 30 percent said platforms made faster payments possible and helped them connect to other workers.

“Gig work is present everywhere in East Africa. With the growth of digital technologies and connected devices, there is a real opportunity to help gig workers quickly connect to consumers to meet their demands for services,” said Mastercard.

With the digital economy as an enabler of greater prosperity and inclusion, gig platforms have proven to be a single touchpoint for many services and opportunities utilized by gig workers. But access to gig work opportunities is often not enough to keep a gig worker afloat.

Loans, instant payments, and benefits such as insurance, are the top three perks desired by gig workers in Kenya. 45 percent of Kenyans in the gig economy said they are willing to pay between $1 and $5 a month for such ben­efits and services.

Over 80 percent of respondents in Mastercard’s research said instant payments when a job is finished is the most desired feature of a gig platform.

And in step with the prevalent mobile money system, about two-thirds (62%) of respondents said they prefer to receive payment through mobile money such as MPESA or Airtel Money because it is readily available, reliable, easy to manage, secure, and convenient.

Examples of Gig Economy In Kenya

Virtual Auctions And Social Media Are The New Online Galleries 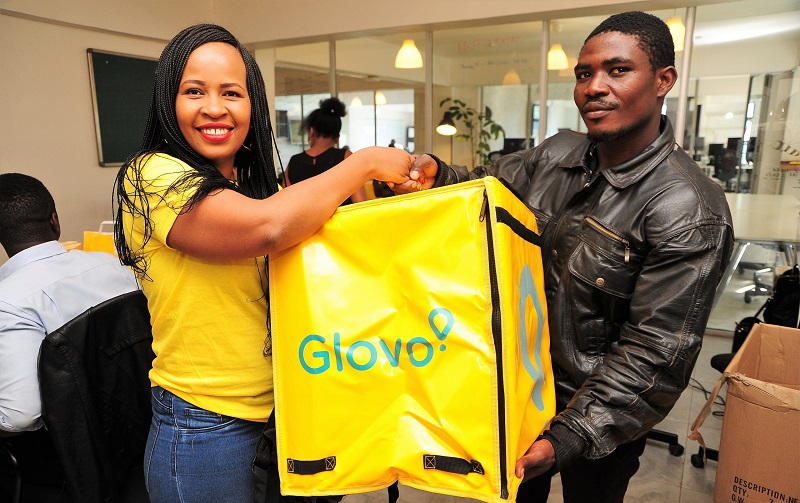