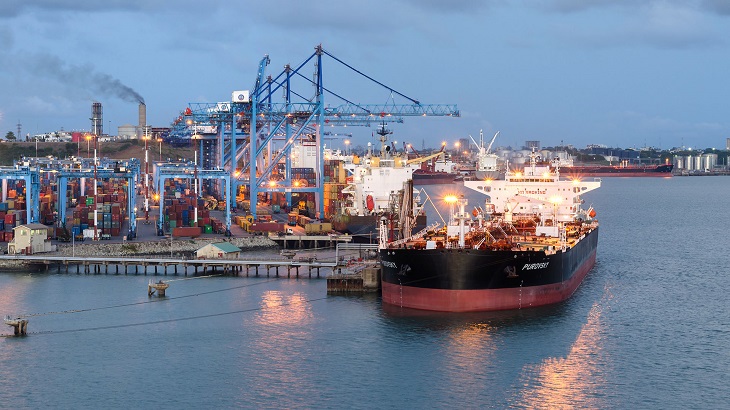 Huawei Technologies has set its targets on sea and inland ports with a new system designed to enhance its operational efficiency.

Known as an Intelligent Horizontal Transport System for ports and harbors, the technology has been achieved by the unification of data sharing using smart technologies including the latest 5G, cloud computing, big data, and the Internet of things.

The new technology is designed to simplify the running of modern ports such as Mombasa which has a new container terminal built at a cost of USD 280 million and has increasingly grown complex in its setup, customer requirements, regulatory compliance, and a number of cranes and vehicles using the facility.

“Ports are where cargo begins and ends its journey. They must operate every single day and delays in any part of the process of arrivals and departures, shoreside operations, horizontal transport, yard, and gate operations, and tractor-trailer transport can result in enormous financial loss,” Jiang Kaimin, senior marketing expert at Huawei’s customs and port business, said in a statement sent from the firm.

With the introduction of an intelligent horizontal transport system, the ports will resolve the disadvantages of existing systems, with autonomous vehicles traveling multiple paths through the port complex, safely and efficiently. Using the system, precision positioning will allow for 90% of berth cranes to successfully align on the first try, maximizing time and operational efficiency.

Jiang’ Kaimin added that increased use of 5G, AI, and AR technologies in scenario-based solutions such as those introduced by Huawei are designed to improve the portside operations and assist in the overall integration of transport nodes into and out of ports.

According to Huawei, Kenya’s ports are among several that are currently eyeing digitization as one of their routes to increasing their efficiency and thus cargo throughput as the entire African continent gears up for an increase in cargo shipment due to rising regional and global trade. With 90% of Africa’s imports and exports traveling by sea, the aim is to have an environment with fully connected road, rail, air, and port models to position African port operations at the forefront of smart, safe, and sustainable hubs for the export and import of goods.

“Even as they invest in expanding port infrastructure to alleviate congestion and delay, which adds a lot to the trade costs, African governments need simultaneously to consider digitization for the operational aspects of port management,” said Jiang’.

Pathway To Eliminate Energy Poverty In Africa Set For 2030 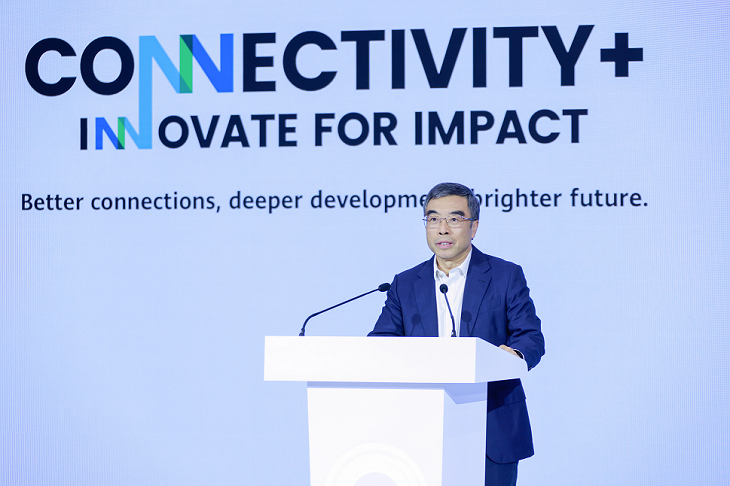 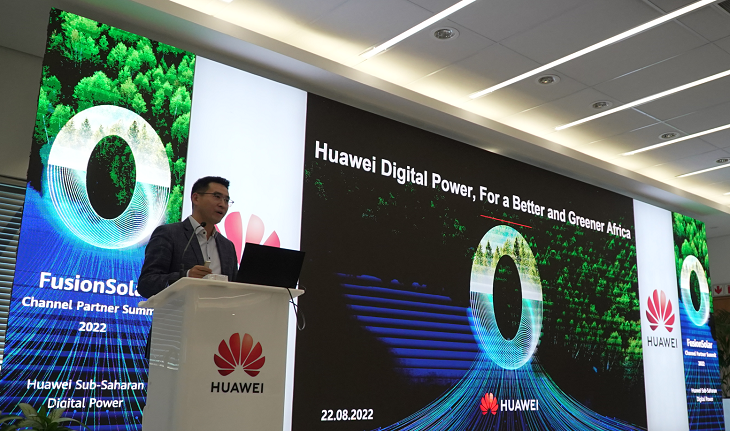 New Tech To Save Kenyans Ksh 200 Million In Energy Costs