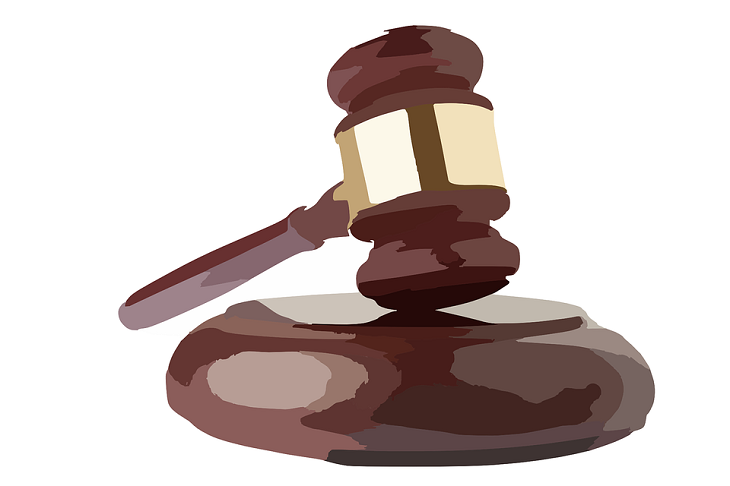 In November 2019, Multichoice Kenya filed a suit against Safaricom PLC and Jamii Telecom Limited seeking to compel the ISPs to block live sports streaming sites on their networks. The High Court had initially on 26th November 2020 issued a temporary order to the ISPs to block the said infringing content but the same was swiftly stayed by the Court of Appeal on application by Safaricom.

SuperSport has made substantial financial investments to acquire and hold the exclusive broadcast and transmission rights for UEFA Super Cup, Championship & Europa Leagues, English Premier League, and La Liga in Kenya and other sub-Saharan African countries. The constant illegal broadcasting over the internet of their protected content continues to dent their revenues from paid-up subscriptions.

The resolution of the landmark case marks the first time that a Kenyan court has sanctioned takedown notices in terms of the Copyright Act as amended in 2019. The amended Act states in section 35B (1) that, “A person whose rights have been infringed by content to which access is being offered by an Internet Service Provider may request by way of a takedown notice, that the ISP removes the infringing content.”

The Kenya Copyright Board (KECOBO) and the Communications Authority of Kenya (CA) were interested parties in the suit.

Representatives of civil-society copyright bodies, which work to fight content piracy and protect intellectual property, have welcomed the verdict.

“This is a red-letter day in the fight against piracy in Africa,” said MultiChoice Kenya Managing Director, Nancy Matimu. “We have been fighting for years to ensure that there are legal copyright protections and that those protections are enforced. The court has reaffirmed the stance of the law that copyright must be protected.”

According to Nancy, the case would have enormous implications for the content industry right across the continent.

“The Kenyan courts have sent a message to the rest of the world that we respect the right of content creators to earn a living from their work,” added Nancy.

Nancy said if governments in the rest of Africa follow the Kenyan example, it would go a long way to strengthening the standing of Africa as an investment partner.

She is hopeful that African countries will follow suit, by introducing legislation to protect artists, musicians, broadcasters, and all content creators, to prevent their content from being pirated and used illegally.

“This is a landmark ruling. With this verdict, Kenya is saying that any business looking to invest in Kenya can rest assured that their intellectual property will be protected.”

Teachers Salary To Be Reviewed Every Four Years- SRC 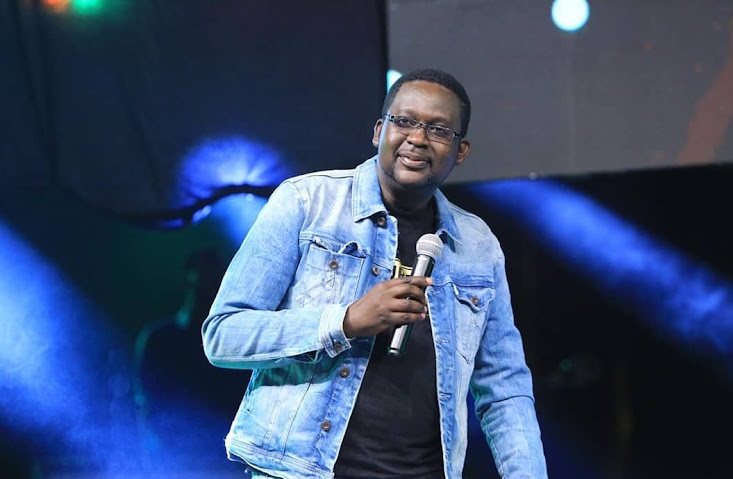 The Journey,  a new talk show centered around ordinary to high-powered guests is set to launch… 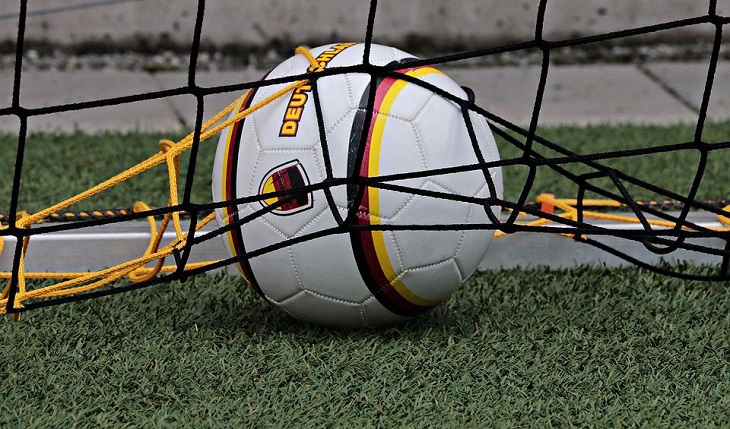 SuperSport viewers on DStv and GOtv will be counting down the days to the 2022 FIFA World Cup in Qatar, with the tournament… 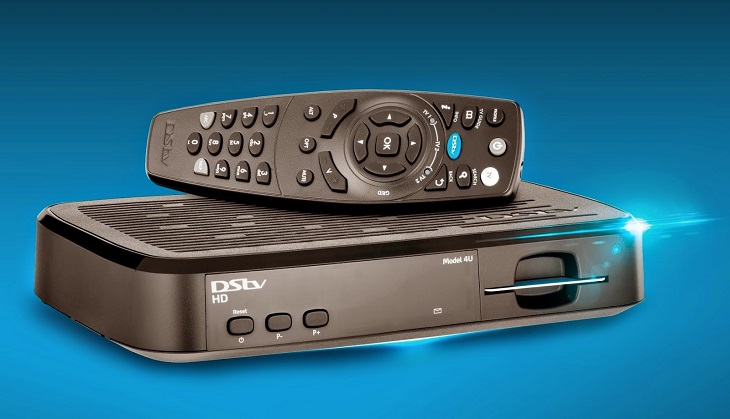 DStv Business has improved customer experience with the introduction of additional avenues through, which customers can…