Here Is Why The Digital Services Tax Is A Retrogressive Policy

Amidst calls for social distancing and avoiding the use of cash owing to curb the spread of Covid-19, the Government…

Amidst calls for social distancing and avoiding the use of cash owing to curb the spread of Covid-19, the Government has moved to charge Kenyans for opting for safer online shopping; a most counter-productive policy.

Come January 2021, the Kenya Revenue Authority will start levying a digital services tax. This will apply to all online platforms where buyers and sellers interact. A 1.5 percent will apply to the gross value of the purchase. So, for instance, if you buy anything on Jumia, Amazon, or take a ride in a Littlecab, you will on top of your bill, pay an extra 1.5 percent tax.

Ever since the advent of Safaricom’s MPESA mobile payment system in 2009, and the explosion of internet services after the landing of undersea fiber optic cables linking us to other countries, Kenya has embraced online payment for goods and services.

This has been accelerated by the advent of the Covid-19 pandemic which saw the partial shutdown of the country’s industries and restricted travel of Kenyans between counties. Global travel was also grounded and the country closed off its airspace to most passenger traffic.

As a result of the shutdowns and imposition of a curfew under the Public Health Act, online shopping soared. Online retailers like Jumia, Copia, and even Twiga saw the business grow beyond what their existing infrastructure could handle.

The government also stepped in to facilitate this e-commerce. Banks and mobile money services were instructed to waive transaction charges for people transferring amounts less than Sh1000. Indeed, Safaricom, the nation’s largest company, recently announced its half-year results dipped on account of that policy.

Countless other operations have also sprung up and are thriving doing electronic commerce. From food delivery to shopping, books, name it. Indeed, it could be said that business dynamics have changed and we are likely to see a lot more purely online businesses in Kenya. Brick and mortar operations are likely to be a thing of the past.

Which brings us to the baffling question, why would government step in to impose taxes on a nascent economic activity when it should be encouraging it?

To begin with, why would you charge someone for using an online platform to shop? It means if I go to the supermarket, I will pay less if I opt to pay cash instead of swiping my card or paying with MPESA. How does this make any sense? Isn’t it a direct counter-policy to the existing Covid-19 protocols and long-held policy of transforming Kenya eventually into a cashless society?

Secondly, the same government has issued a digital economy blueprint from the Ministry of ICT. It attempts to map out how Kenya can build a formidable digital sector economy. How will this be done when instead of encouraging this process, we are attempting to tax it in its toddler stage?

Manufacturers and big farmers in this country are incentivized with a tax break for buildings and equipment. It is expected that they will contribute to the productive sector thus growing the economy. Similarly, the e-commerce sector is expected to continue to expand and to employ thousands of Kenyans.

Shouldn’t the government give to see that the digital economy needs incentives not tariffs to grow it?

It is a fact that legacy industries in this country are controlled by cartels making it harder for young Kenyans to break into them without patronage. The e-commerce sector is relatively free for our youth to enter and to innovate ideas and businesses at relatively low capital.

The 2019 population Census indicates that 75% of Kenyans are below 35 years old. That is nearly 40 million people! Government policies should look to facilitate these young people into self-sustaining economic activities not imposing hurdles in terms of innovation-killing taxes.

Then the tax is discriminatory against local businesses.

It is a fact that the Big Tech industry mines a lot of Kenyans’ personal data from social media platforms, online sites, and videos and uses the same data to sell to advertisers making millions of dollars.

Why wouldn’t the government first target these companies first and charge them money for exploiting Kenyans data instead of going after small nascent businesses especially in these hard economic times? It is instructive that we are not told how this tax will be used to promote growth in this sector. One suspects, the money is meant to just go towards repayment of irresponsible debts that we have taken on as a country.

The digital services tax is just another example of how out of control this government has become in imposing taxes on Kenyans. The OECD says that Kenyans are now the third most highly taxed people in Africa and we probably rank as high, in terms of corruption and theft of these taxes from public coffers.

It is time parliament put an end to this imposition of arbitrary taxes that have no basis. Kenyans cannot be forced to pay for plundered projects whose funding had been borrowed in the first place but were subsequently not utilized on the ground. It is very insulting. 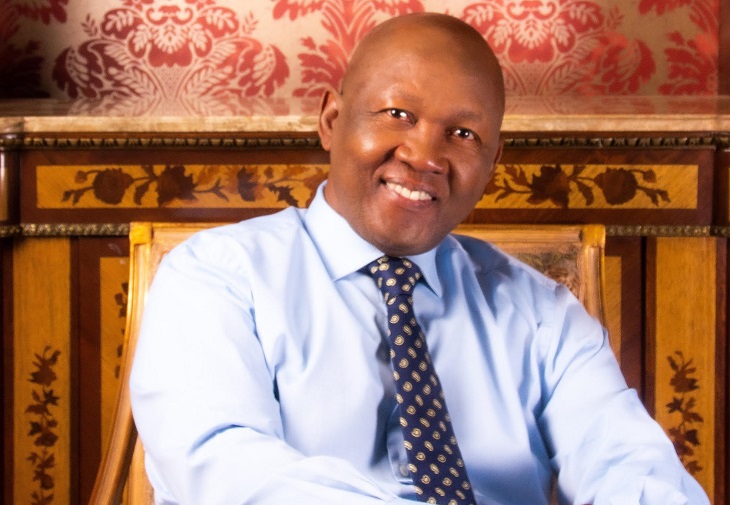 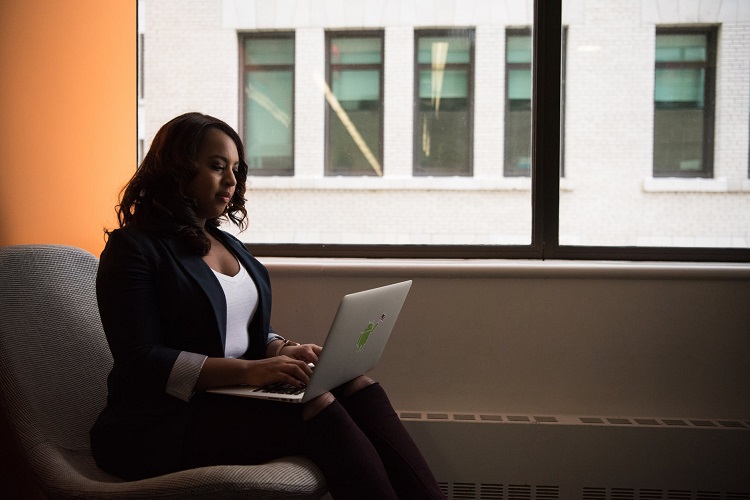 By Brenda Too The digital ecosystem in Africa’s Silicon Savannah has very high prospects. As it…

People do not care about you. They only care about what you have to offer. The…