Jikokoa uses 50 percent less fuel, has no smoke, has more heat meaning it cooks fast and helps you save…

The price of refilling an LPG cylinder went up again by 15 percent. This marked the second-largest increase after another 15 percent in a span of eight months. This means that within a year, the cost of refilling a gas cylinder has gone up by 30 percent.

Now, with the cost of common goods so high, it is prudent that you find ways to save and this will include cutting on costs and spending less or abandoning whatever is tearing through your pockets. Let us start with LPG. Do you think you need it that much?

Did you know that Jikokoa from Burn performs the same functions that an LPG does? And that it is way cheaper compared to what you will be spending monthly on LPG? Jikokoa uses 50 percent less fuel, has no smoke, has more heat meaning it cooks fast and helps you save money.

Jikokoa is safe. There are no poisonous fumes that might put your family’s health at risk and it leaves your room and utensils clean. But with the skyrocketing cost of living, saving costs is where Jikokoa scores the highest. Why would you spend 1,500 shillings on an LPG monthly when you can spend 500 shillings on Jikokoa?

The power to cut costs is in your pockets. You just need to change your preferences and focus on what will make your life easier.

10 Quotes From The Art Of War To Inspire You 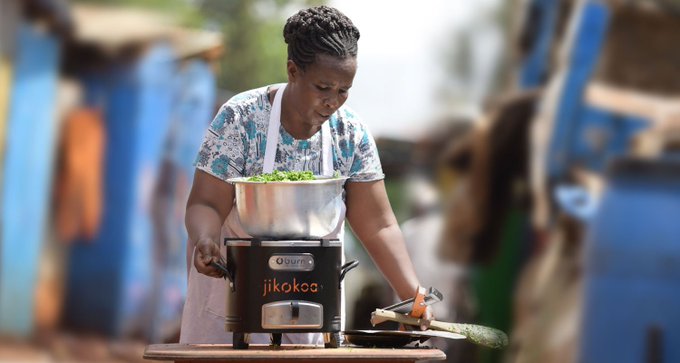 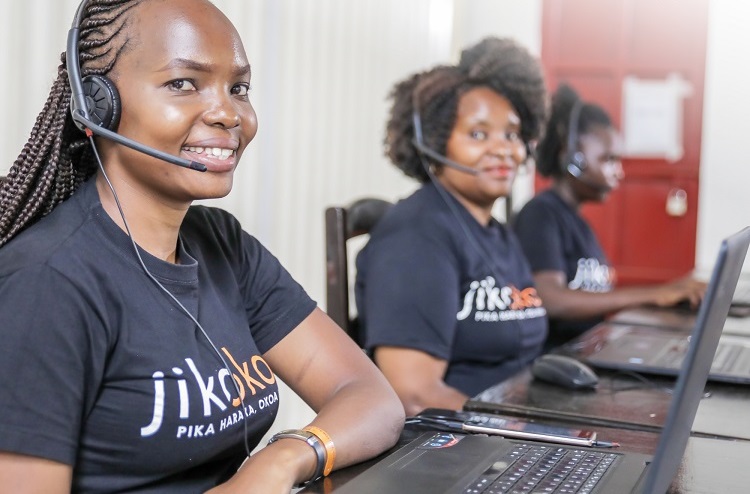