Fuzu Na Family: What You Should Know For Banking Experience

Family Bank became a fully-fledged commercial bank in May 2007. The Bank is regulated by the Central Bank of Kenya… 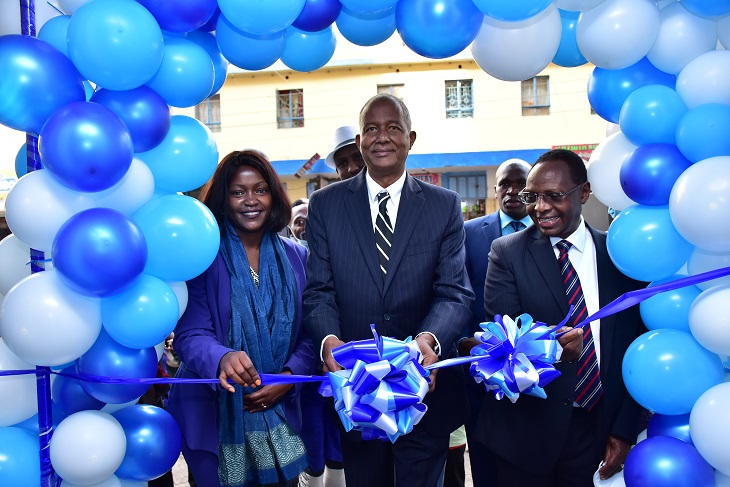 Family Bank became a fully-fledged commercial bank in May 2007. The Bank is regulated by the Central Bank of Kenya (CBK) and is also regularly inspected using CAMEL ratings which look at Capital, Assets, Management, Earnings, and Liquidity. The bank is a member of the Deposit Protection Fund (DPF) meaning that customers’ deposits are protected.

From only one branch in 1985, the Bank has grown over time and currently enjoys a network of 92 branches countrywide. It was the first Bank in Kenya to introduce paperless banking through smart card technology that enables customers to transact without having to fill in deposit or withdrawal slips.

In 2013 – the Bank hit the one Billion Shilling mark for the first time ever – more than doubling its pre-tax profit by 108% growth to 1.78billion.

In 2015 the Bank raked in Ksh 2.9Billion up from Ksh 2.62Billion over a similar period in 2014 buoyed by increased lending, aggressive deposits growth and growth in customer base. The Bank has significantly expanded its balance sheet over the past few years with the loan book, assets showing tremendous growth trajectory.

The bank has over 1.7 million customers with a growing balance sheet and deposit base.

Toyota Kenya Widens Its Wings With A New Branch In Nanyuki