Food Fortification Should Be A Right, Not A Gamble 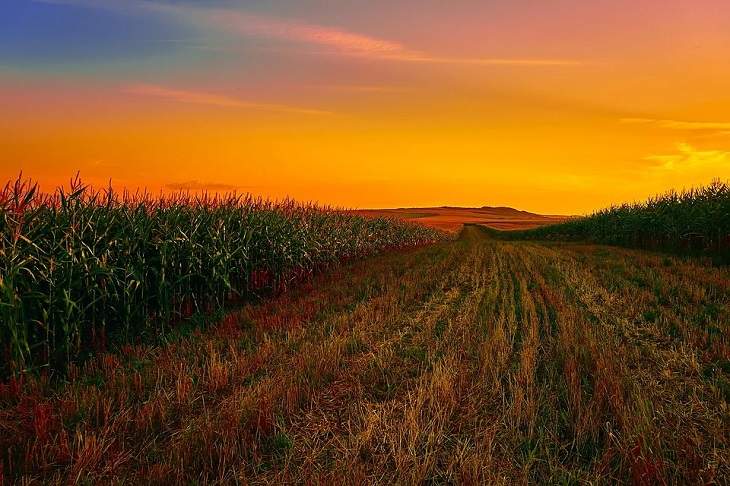 Food fortification is a subject that is rarely given the weight it deserves among Kenyan households despite the fact that it plays a major role in the general well-being of a nation. The discussions have often been left to dominate among experts and a few stakeholders.

Food fortification is simply the practice of deliberately increasing the content of one or more micronutrients (i.e., vitamins and minerals) in food or condiment to improve the nutritional quality of the food supply and provide a public health benefit with minimal risk to health.

As important as this process might be, out of a total under-5 population of 7 million, 1.82 million children (26 percent) are suffering from chronic malnutrition (stunting or low height-for-age), according to the Kenya National Bureau of Statistics (KNBS).

With the scary numbers that keep on rising by the day, Kenya has been making progress through laws and policies to help boost food fortification. But even though malnutrition indicators have been improving over the years, it is estimated that from 2010 to 2030 undernutrition will cost Kenya approximately US$38.3 billion in GDP due to losses in workforce productivity.

It is, therefore important for stakeholders and all Kenyans to realize that fortifying staple foods like wheat and maize flour with key vitamins and minerals is one of the most scalable, sustainable, and cost-effective tools to combat malnutrition in Kenya and worldwide.

Programs such as the Technical Assistance Accelerator Program (TAAP) implemented by TechnoServe and their partners to serve the Kenyan food processors in their efforts to reach food fortification excellence, should be encouraged and supported.

The program by TechnoServe comes even as stats indicated that compliance levels for wheat flour fortified with vitamin A, vitamin B3, and iron increased from 28 percent in 2018 to 49 percent in 2022, which equates to an additional 12 million Kenyans having access to adequately fortified products.

At the same time, compliance levels for maize flour fortified with vitamin A, vitamin B3, and iron increased from 51 percent in 2018 to 70 percent in 2022, which equates to an additional 11 million Kenyans having access to adequately fortified products.

Let Us Nurture The Mental Well-being Of Our Teens 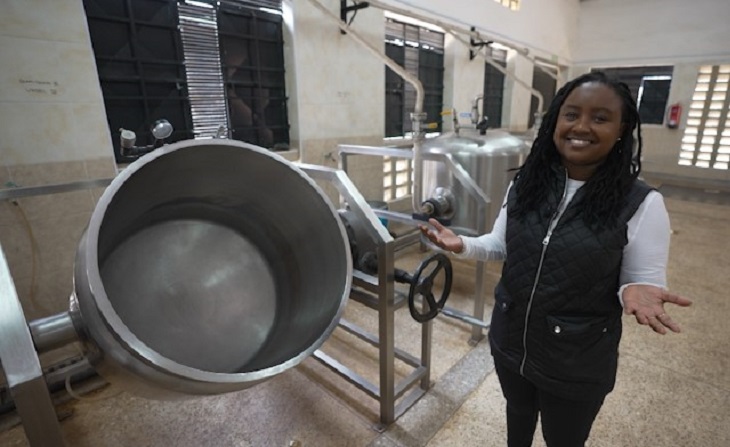 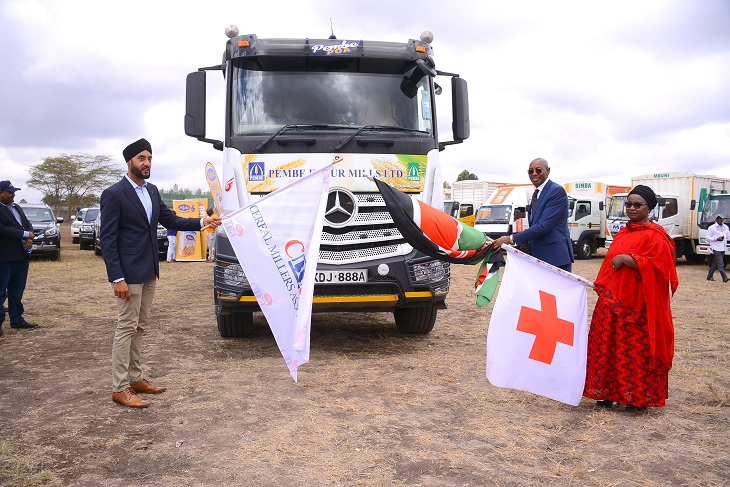 The Cereal Millers Association (CMA), in it and the Kenya Red Cross Society have partnered to…

We Can Only Conquer Hunger Through Partnerships