In the final episode of Modern Explorers, a CNN series featuring the world’s most renowned adventurers, Swiss aviator Bertrand Piccard examines the role… 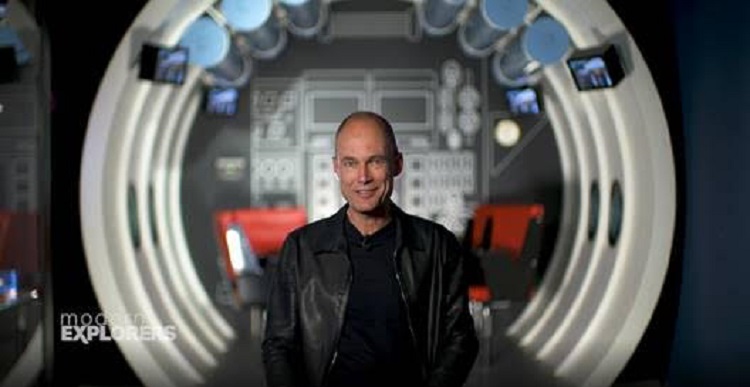 In the final episode of Modern Explorers, a CNN series featuring the world’s most renowned adventurers, Swiss aviator Bertrand Piccard examines the role of today’s modern breed of explorers and the legacy of those that came before them.

Exploration runs in Bertrand Piccard’s blood. His grandfather Augustus Piccard became the first man ever to gaze down on the curvature of the earth in 1931, while his father, Jacques, explored the ocean’s depths. Bertrand himself became the first person to orbit the planet by balloon, before repeating the feat using a plane powered by the sun.

CNN joins Piccard as he visits the Leman Museum on Lake Geneva in Switzerland, to tour an exhibition that honors the accomplishments of three generations of his family before reflecting on what the terms mean in 2020.

Following his adventures in a solar-powered plane, Piccard became a staunch supporter of using clean technology. He takes CNN to the 4th Solar Impulse Expert Challenge in Munich, Germany, where he meets with the innovators bringing novel, sustainable solutions from all corners of the globe.

Piccard explains his passion for clean energy and his mission to persuade world leaders that thinking about the environment is logical and profitable, something that he believes could be his hardest challenge yet:

Google Has Added A New Covid-19 Layer On Google Maps

OPPO Kicks Off A Drive To Position Kenya As Alternative Destination