Farmers In Western Kenya Turn Their Hope To Seed Banks

With increasing malnutrition and key nutrient deficiency of zinc, iron, and vitamins in Western Kenya, occasioned by changing diets, a… 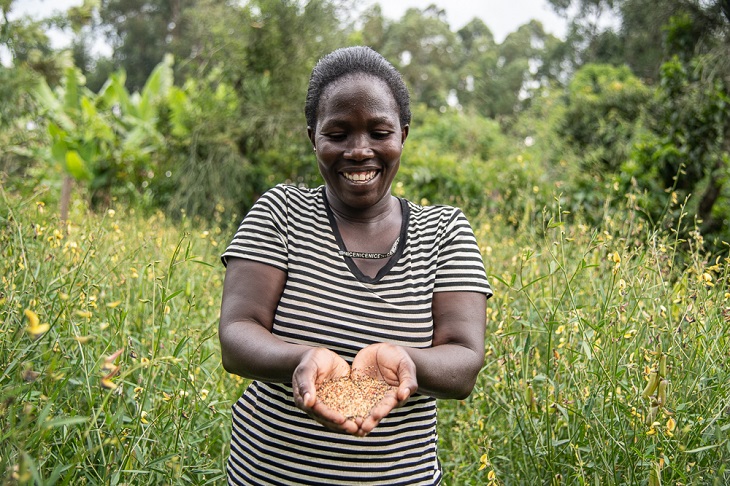 With increasing malnutrition and key nutrient deficiency of zinc, iron, and vitamins in Western Kenya, occasioned by changing diets, a group of farmers are reversing this trend by investing in the cultivation, consumption, preservation, and sale of indigenous vegetables and seeds which has boosted nutrition and incomes.

Researchers have found that undernutrition and obesity are on the rise, and many people suffer from deficiencies in zinc, iron, and vitamin A. The Alliance of Bioversity International and the International Center for Tropical Agriculture (CIAT) have been working with partners including farmers, funders Biovision Foundation Switzerland and the Agriculture for Nutrition and health CGIAR Research Program A4NH, as well as the Kenyan Ministry of Health and Ministry of Agriculture, Livestock, Fisheries, and Cooperatives, to tackle this challenge.

African leafy vegetables like Amaranth can contain 200 times more vitamin A and 10 times the iron of a similarly sized portion of cabbage, for example. In partnership with the Vihiga County Department of Health, through pieces of training, demonstration plots, seed banks, and use of community health volunteers to carry out door-to-door nutrition training, the project has reached more than 20,000 women between the age of 15 and 49 years, in ten sub-locations in the county over four years.

Esther Odera, a nutritionist in charge of community nutrition at Vihiga County Ministry of Health, said: “The nutrition department of the County Government has been offering technical advice at the community level and working with community health volunteers and mother-to-mother groups through training on the value of indigenous vegetables. After training, these members reach out to other community members with the information they have been provided,” she said.

Beyond growing food for consumption, farmers have scaled their production to sell the surplus to markets, boosting their household incomes. Evans Ochuto, a farmer who helps manage the community seed bank and grows traditional leafy vegetables including Spider Plant, Black Nightshade, and Amaranth to provide food for his family and vegetables and seeds to sell, while also training other farmers about the benefits of growing indigenous vegetables.

“The indigenous seeds are in short supply despite the huge demand they are attracting. Most people have now realized the nutritional value of them and are looking for them,” said Ochuto. When the father of two started growing the vegetables in 2014, he was only earning Sh3,000 ($30) a month. But since delving into the sale of seeds he earns Sh20,000 ($200) monthly with Spider Plant and Ethiopian Kale seeds fetching good prices.

Farmers have also united to establish a community-managed seed bank, where most of the imperiled and rare varieties are preserved. They can exchange these seeds with one another, replenishing the bank with more seeds to allow the community to access them while learning about good agricultural practices like seed preparation, preservation, storage, and organic preservation methods such as the use of ash.

Lillian Aluso, the Alliance project coordinator in Vihiga County, said: “These species are under threat because slowly we are seeing new varieties and fast foods coming in which has seen indigenous crops abandoned. The seed bank is meant to conserve these nutritious varieties. We are working to increase the number of farmers growing these crops and restore them back on the farms.”

Pauline Odera, a farmer in the area who has participated in exchanging the seeds, said the seed bank is crucial for assisting farmers in diversifying their traditional crops while also ensuring access to quality seed.

“We normally store our locally produced vegetable seeds in the bank where we can access them quickly and produce different species that are highly nutritious to our health, helping us to be strong. The seed bank has numerous advantages including preserving the quality of the seeds as opposed to those sold in the markets, where we do not know the source and [which]are susceptible to pests and diseases,” she said.

Making The Ports Smart Through The 5G Network 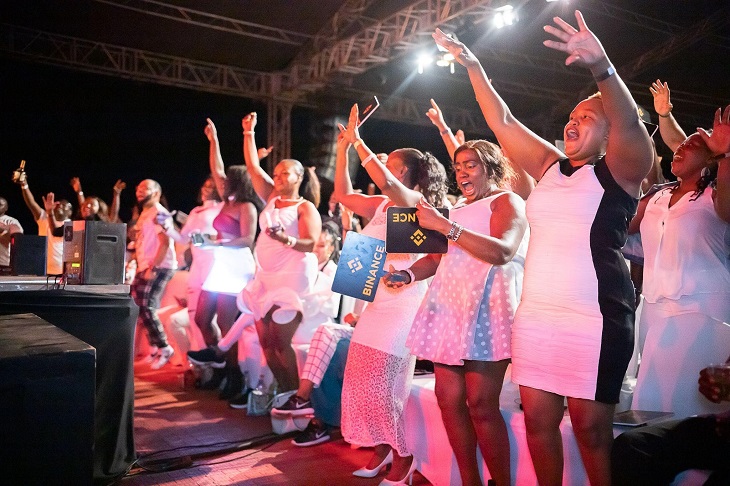 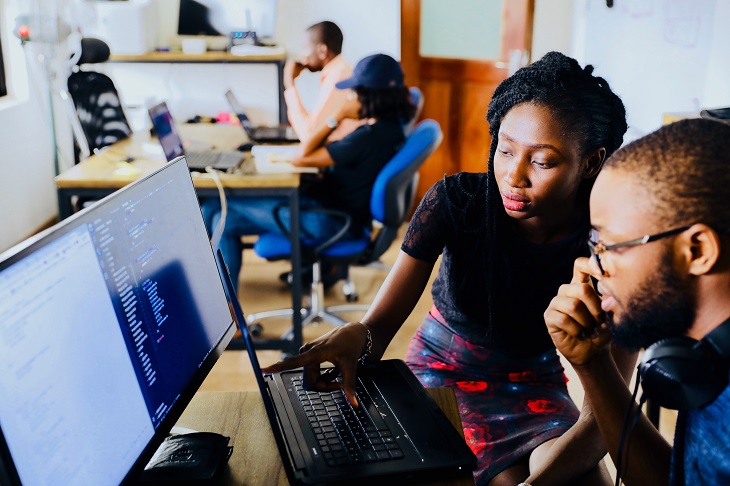