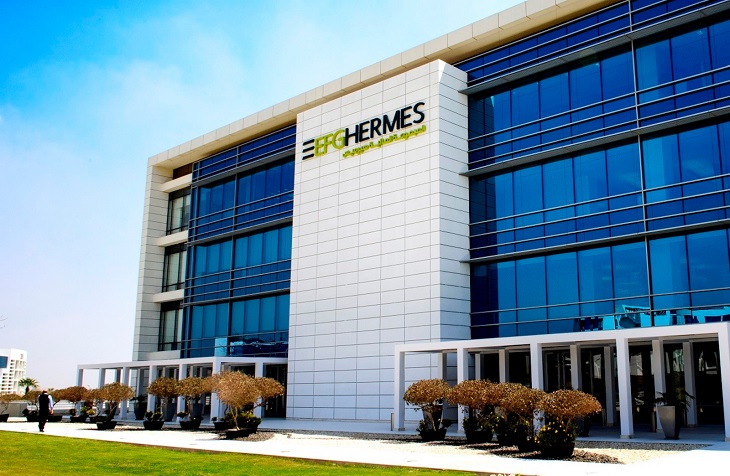 The robust financial performance was supported by several lines of business across the Group, coupled with the consolidation of aiBANK (November and December figures) following the completion of a 51 percent acquisition of the bank’s shares in 4Q21. aiBANK revenue helped buoy performance, contributing EGP 306 million to the Group’s top line in FY21.

“I am extremely pleased with our performance this year. We’ve continued to gain ground by capitalizing on compelling opportunities and hitting milestones operationally across all our lines of business despite prevailing market headwinds,” EFG Hermes Holding’s Group CEO Karim Awad said

The Firm’s sell-side revenues climbed 44 percent Y-o-Y to EGP 1.8 billion in FY21, with each division delivering strong standalone results. It was an outstanding year for the Investment Banking division, with the team concluding a record 40 deals worth an aggregate of USD 7.9 billion in the ECM, DCM, and M&A spaces.

As a result, revenues from the division hit EGP 494 million — an over twofold increase compared to the previous year. The Brokerage division also made a marked contribution to sell-side revenues, reporting top-line growth of 29 percent Y-o-Y to EGP 1.3 billion driven by positive performance in Egypt, the UAE (specifically Abu Dhabi), as well as by Structured Products.

Meanwhile, at the Group’s buy-side operations, revenues fell 23% Y-o-Y to EGP 636 million in FY21 on the back of a 77% Y-o-Y drop in revenues from the Private Equity division. This was due to the high base effect associated with EGP 342 million in one-off incentive fees booked following the exit of Vortex III last year. On a quarterly basis, the division’s revenues gained 140% Y-o-Y. Nonetheless, Asset Management performed well during the year, growing revenues 45% Y-o-Y to EGP 528 million, driven by Frontier Investment Management Partners’ (FIM) performance fees booked in the final quarter of the year.

The solid performance generated by the Investment Banking, Brokerage, and Asset Management divisions failed to cushion the dip in revenues from Private Equity and Holding & Treasury Activities. As a result, the Investment Bank saw its top-line inch down 6% Y-o-Y to EGP 3.8 billion during the year.

2021 was another exceptional year for companies under the NBFI platform, with each showing strong financial and operational performance that drove the Group’s overall positive results. The NBFI platform reported revenues worth EGP 2 billion, climbing 41% Y-o-Y, with outstanding portfolios up a significant 39% Y-o-Y to EGP 13 billion. Tanmeyah, which accounts for 72% of the platform’s revenues, reported a top line of EGP 1.4 billion during the year, up 31% Y-o-Y on the back of strong sales and geographical expansion across Egypt. valU also delivered a remarkable performance this year, with revenues surging 171% Y-o-Y to EGP 302 million due to numerous partnerships signed with leading merchants in vital sectors as well as innovative products launched. The platform’s factoring business, which falls under EFG Hermes Corp-Solutions, also gained significant ground this year, with revenues surging 117% Y-o-Y to EGP 58 million as the business further capitalized on synergies with the Investment Bank. The leasing business, which also falls under EFG Hermes Corp-Solutions, reported revenues of EGP 215 million, up 16% Y-o-Y.

Group operating expenses grew 9% Y-o-Y to EGP 3.9 billion after the consolidation of aiBANK, whose operating expenses came in at EGP 156 million and accounted for 50% of the total increase. Additionally, employee expenses climbed 20% Y-o-Y to EGP 2.8 billion on the back of a scale-up in the NBFI businesses and variable expenses related to the increase in revenues from core operations. Meanwhile, other G&A expenses were largely flat, mainly due to lower operating expenses at the Investment Bank and particularly lower ECL and provisions at the NBFI platform.

EFG Hermes Holding’s net profit after tax and minority interest came in at EGP 1.5 billion, up 12% Y-o-Y largely driven by the continued upward trajectory of the NBFI platform as well as aiBANK, which contributed EGP 38 million to the bottom line.

Faulu To Train And Finance Over 10,000 Farmers 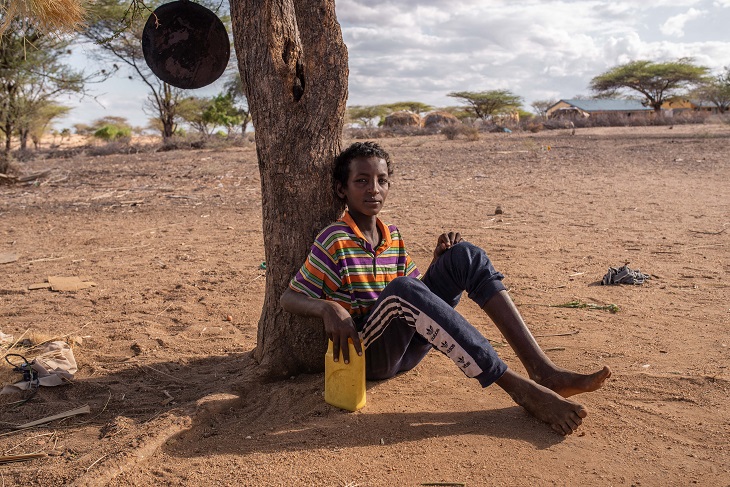 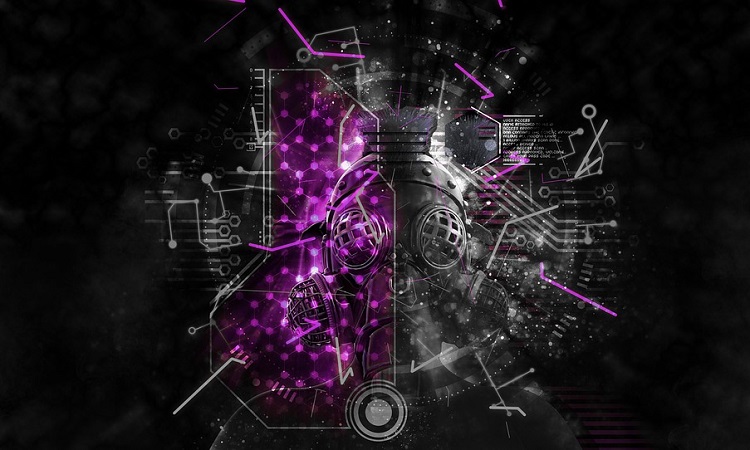