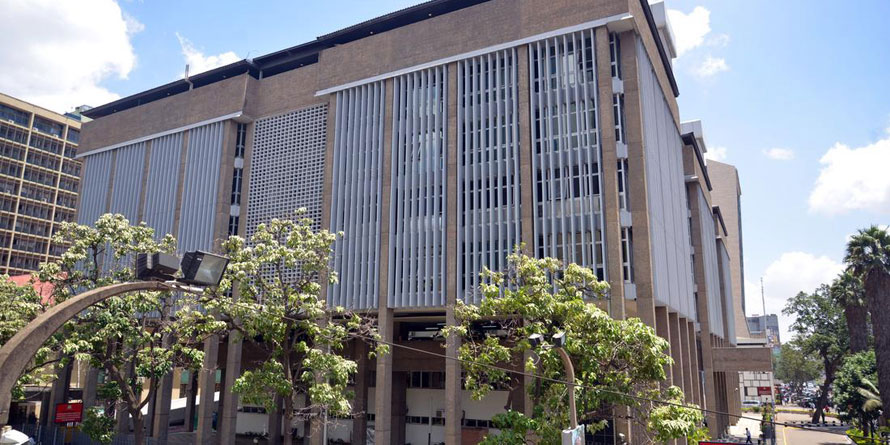 All digital lenders operating in Kenya have six months to get new licenses or they will be shut down according to a statement from the Central Bank of Kenya (CBK). The CBK Governor, Dr. Patrick Njoroge said the requirement is in compliance with the CBK (Amendment) Act, 2021.

There are more than 500 digital lenders in Kenya whose CBK has described as “advanced shylocks” that had taken advantage of desperate Kenyans to steal from them through high and unrealistic interest rates. This led to an outcry that called for regulations.

Before the Act came into force, more than 500,000 who had been blacklisted on the Credit Reference Bureau (CRB) owed cash to mobile lenders and about 80 percent of them owed less than 200 shillings. There was a need to regulate them.

The law provides for inter alia the licensing, governance, and credit operations of Digital Credit Providers (DCPs). It further provides for consumer protection, credit information sharing, and elaborates on the Anti-Money Laundering and Combating the Financing of Terrorism (AML/CFT) obligations of DCPs.

Since the Act came into force, most digital lenders have been reluctant in applying for new licenses with some saying that the requirements are meant to face them off from the business environment. But the CBK has insisted that the law is the law.

Carole Partners With Strathmore For A Mavazi Program 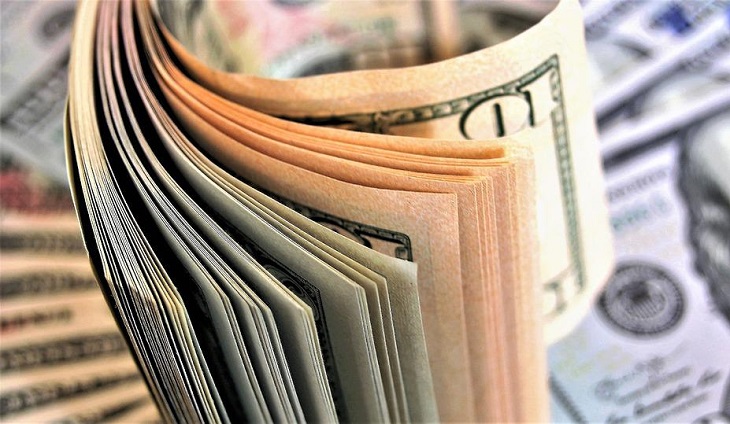 Is A Loan The Real Solution To Your Problems?

Never Take A Loan If You Have No Plan