Did Bill Gates Pay A Bribe Of USD 10 Million To Nigerian President? 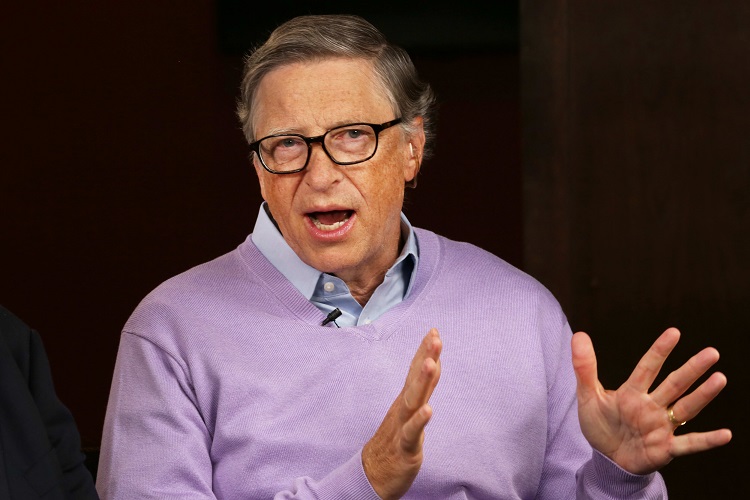 Did Bill Gates pay a whopping 10 million dollars to the President of Nigeria to have him allow the Covid-19 made mandatory to all Nigerians?

Based on reports in Nigeria, and which have been backed by opposition Members of Parliament, it is revealed that Bill Gates offered $10 million bribes for a forced vaccination program for Coronavirus to the Nigerian House of Representatives.

The opposition political parties rejected the “foreign-sponsored Bill” mandating the compulsory vaccination of all Nigerians even when the vaccines have not been discovered and demanded the Speaker be impeached if he forces the bill on members.

The development comes a month after Robert F. Kennedy Jr., the nephew of former American President John F. Kennedy, in a lengthy piece exposed Bill Gates’s agenda in India and his “obsession with vaccines”.

The Nigerian Coalition of United Political Parties (CUPP), on Monday, alleged that it has intercepted a human intelligence report that the Nigeria House of Representatives leadership was poised to forcefully pass the compulsory vaccine bill without subjecting it to the traditions of legislative proceedings.

In a statement issued and signed by the spokesperson of the opposition political parties, Barrister Ikenga Imo Ugochinyere in Abuja on Monday, the body urged lawmakers in the lower chamber to rise against impunity.

This is not the first time Bill Gates is being accused of offering a bribe to African leaders to have them allow his Covid-19 vaccine into their countries. It is said that a polio vaccine by Bill Gates in India killed hundreds of thousands of children but officials were paid to hide the truth.

Kenyan Based Banks To Hoard Cash To Cover Staggering Loans