Demand For Cryptocurrency In Africa Surges: Why?

Demand for bitcoin is really surging across Africa regardless of the economic crisis. So far it appears that South Africa,…

Demand for bitcoin is really surging across Africa regardless of the economic crisis. So far it appears that South Africa, Kenya, Nigeria, and Ghana are home to growing populations of bitcoin users on the continent.

A market research study revealed that an estimated 15 percent of South Africans and 10 percent of Nigerians under 64 years of age and with access to the internet are in ownership of cryptocurrency in comparison to the 7 percent global average estimate. (Source: DataReportal)

For instance, Keith Mali a Nigerian entrepreneur bought his first bitcoin in 2016, dropped out of University in 2018, and is now the founder of Swirge a Social media start-up. Likewise, a Nigerian BuyCoins user named Nnanna Ijezie said that he and many of his friends use multiple accounts, including Luno, Coinbase, and BuyCoins, to convert a portion of their salaries into bitcoin for savings. Nigerians who travel, work, or have families abroad also use bitcoins for remittances.

Michael Kimani, an entrepreneurial bitcoin educator in Kenya is running a class of about 25 people (Crypto Baraza) for two and a half hours. Each of his students pays Kshs. 20,000 for five weeks and has held three classes since last year November. What inspires each of the students is the acceptance of the fact that Kenya’s economy could be heading south, they thus look into the possibility of escaping such a scenario, alternatives that will help them avoid going down with the economy.

Also, in Kenya, there is an established Bitcoin Association of Kenya, a non-profit organization headed by Mr. Michael Kimani. The main aim of this organization is to provide the necessary support to individuals who show interest in using bitcoins and to provide clear and dependable information to prospect crypto users. This is as many of the people who wanted to use bitcoins at some time would tell nasty experiences of a scam or bitcoin mining scheme.

Cryptocurrency usage in Africa is contributed and inspired by inflation concerns as well as political instability and scant access to affordable financial services in most individual African countries. This has enabled crypto trade to realize up to $5 million in Luno transactions every day. This brings to light the reality that crypto trade and transactions are going to be incorporated into many start-ups and tech-savvy organizations as a form of financial security into their cash flow systems.

How To Get A Jikokoa From Burn Delivered At Your Doorstep 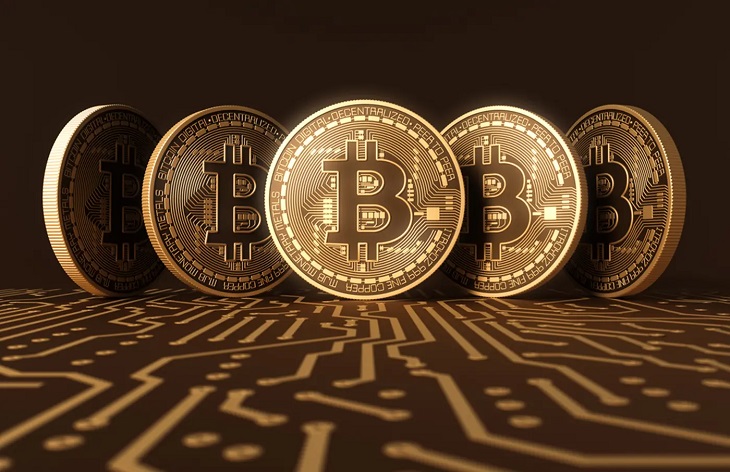 The Role Of Stablecoins In The Crypto Market In Africa

For many new and seasoned cryptocurrency investors, it is important to note that the ecosystem is…

South Africa, Kenya, Nigeria, and Ghana are home to growing populations of bitcoin users on the…