Data Protection A Priority Tha Phone Manufacturers Must Invest In

We are living in strange times. The evolution of technology has brought the world to a whole new level. The… 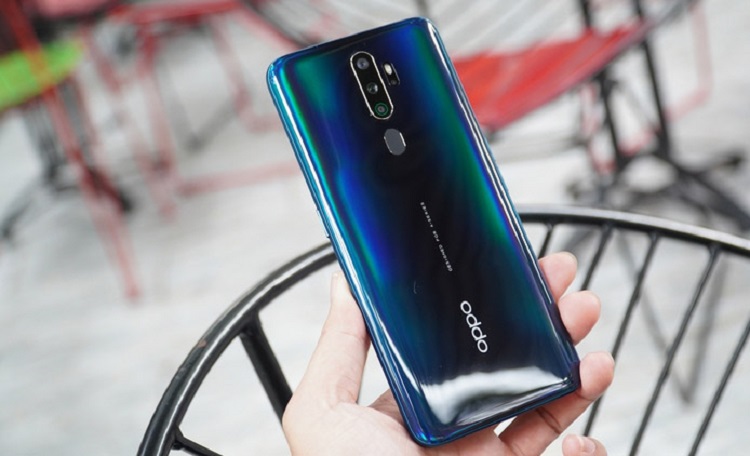 We are living in strange times. The evolution of technology has brought the world to a whole new level. The world is no longer a global village. It is not even a bungalow. It is a bedsitter where everything is within reach, including the bathroom. Thanks to technology.

One of the disadvantages of technology is that of spreading the privacy of individuals, laying it bare for other unscrupulous individuals to access, especially for users who have no idea how to secure their data.

Cases of Cybercrime in Kenya and globally have been on the increase. For instance, cases of criminals accessing mobile banking apps for unsuspecting Kenyans have been on the rise with people losing millions of shillings.

Late last month, the Directorate of Criminal Investigations (DCI) warned Kenyans against downloading unsuspecting mobile apps, especially those that promise to give them loans, because most of them are after mining their data.

Most mobile loan apps in Kenya require users to give their names as they appear on their national ID, ID numbers or Passport numbers, names of closer relatives, source of income among other requirements.

”Since 2018, OPPO has been using the Trustonic Device Security to enhance the security and privacy of its devices. Unlock security-enhanced experiences on services and support Google’s increasingly demanding mandate for hardware security in devices to underpin Android versions M and above,” said Muthoni Wachira, OPPO Kenya Head of Communication and Projects.

Muthoni Wachira added with the OPPO A92 for instance, which was released recently, we have applied Real-time Privacy Protection to provide immediate notification and a turn-down when a third-party app requests access to the Microphone/Camera or location permission.

OPPO takes the security of users’ data very seriously and has implemented various organizational and technical measures to protect your information.

A Look At Teachers Medical Scheme By Minet 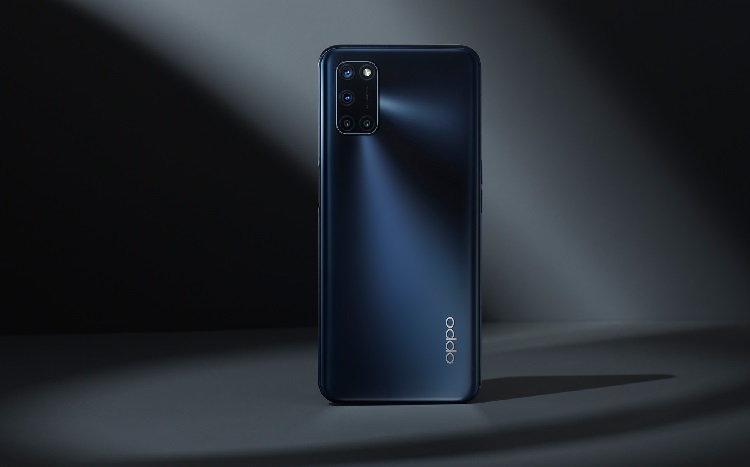 Laura And Moji Picked As OPPO A92 Ambassadors

OPPO A92 has some amazing features that make it beat its peers by far. If you… 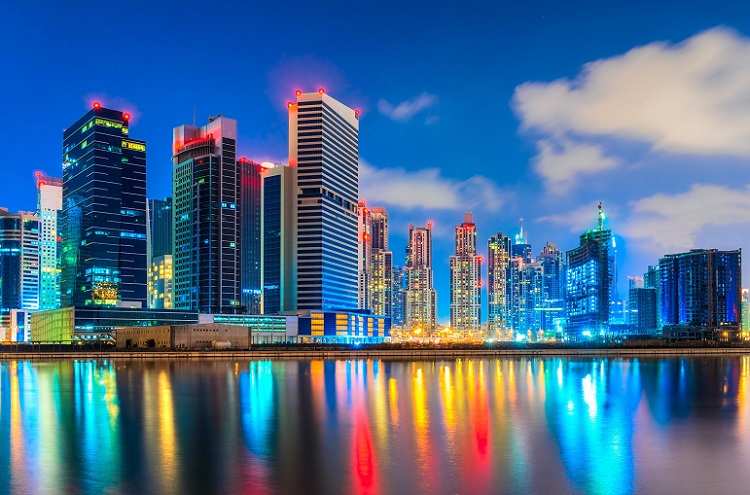 Getting Value From AI-Powered Clarity And Clearness

What should you look for when shopping for a phone? Three things for starters; the brand,…