Paula Kahumbu, a renowned conservationist and the Rolex National Geographic Explorer of the Year for 2021 winner, has shed light… 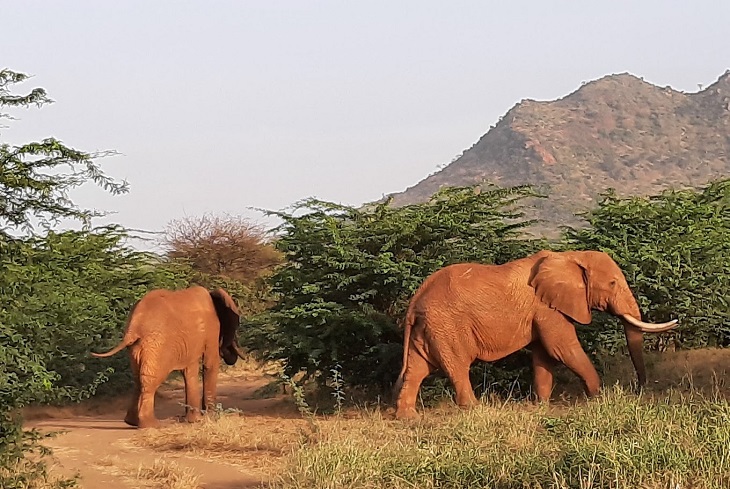 Paula Kahumbu, a renowned conservationist and the Rolex National Geographic Explorer of the Year for 2021 winner, has shed light on some of Kenya’s most remarkable conservation heroes who are working to protect and restore the country’s diverse but threatened, ecosystems.

As CNN’s Call to Earth Guest Editor, Kahumbu has chosen three stories to highlight Kenya’s current drought is affecting wildlife and how the country’s conservancy movement can be a solution to these kinds of climate catastrophes, efforts to eradicate elephant and rhino poaching, a focus on Kenya’s marine life, and a look at sustainable wildlife tourism.

“The program has allowed us to highlight Kenya’s efforts to tackle the current environmental crisis. The achievement so far puts Kenya as a global leader in wildlife and environmental conservation”, said Paula Kahumbu, WildlifeDirect CEO.

The stories highlighted ran individually on air, but also collectively as a half-hour special Call to Earth: Voice of the Wild which can be watched in full here. The links to individual stories:

As climate events such as drought grow more extreme in Kenya, conservancies will become increasingly important for the survival of wildlife. Conservancies make up 13% of Kenya’s land area and are managed and protected by the people or communities who own the land. A conservancy, defined by Dickson Kaelo, CEO of Kenya Wildlife Conservancies, “tackles the underlying factors that are driving biodiversity loss.”

Kenya is currently in the midst of its worst drought in 40 years. Kaelo explains the impacts of drought on both people and wildlife, “When you have perennial, long-term, severe droughts happening like this one, people have limited choices and they end up selling the land to survive, it has a big impact on tourism and a big impact on wildlife.”

“If wildlife is not able to move over large distances, they affect the environment in a way that negatively impacts them. If the territories of lions are much smaller and have little prey, the lions fight, and feelings of pride kill each other as a result. The conservancy actually expands the area available for wildlife. In the [Maasai] Mara now it has doubled by the creation of the 22 conservancies,” Kaelo adds.

The success of the conservancies movement not only helps wildlife but also the local community, according to Kaelo. “When the community begins to see wildlife as their own asset and that actually the benefit that accrues are actually also flowing into them, we’ve seen stewardship coming in back to what it was a few decades back.”

Kahumbu visits the fishing community in the village of Kuruwitu, which has become a model for community-led marine conservation as the locals manage and regulate their own marine sanctuaries.

Environmental Program Manager of Oceans Alive, Ledama Masidza, highlights the importance of community-led conservation efforts within marine life, “Through appreciating and recognizing the authority of the elders, this led to a massive comeback in the fish by almost 400% fish biomass increase, a huge recovery in the seagrass by 17% recovery, and 30% recovery in the coral reefs, bringing back that color.”

Jawahi Bertrolli, a filmmaker using art to increase awareness in his community, later tells Kahumbu later how his film inspired change. In response to community screenings of the film, local beach management units agreed to begin setting up a new marine protected area.

Kahumbu admires all types of conservation efforts and is hopeful for Kenya’s future, “What really gives me hope is when I see so many people getting on with conservation in their own way. There’s a lot of, not just ownership, but pride in conservation now in Kenya.”

The stories further emphasize the importance of education surrounding wildlife and marine conservation and how community-led conservation is making a difference in Kenya, both on land and underwater.

Kahumbu believes that education is key to conservation efforts and will inspire people to take action, “This is not so much about advocacy, it’s really about educating people about our animals, our traditional knowledge, our forests and what’s happening to our rivers.”

Kahumbu has devoted her career to protecting elephants from environmental changes and poachers.  During her career, Kahumbu has worked as CEO of WildlifeDirect and mounted a national campaign in 2014, ‘Hands Off Our Elephants’, which has since seen elephant poaching decrease by 80%. 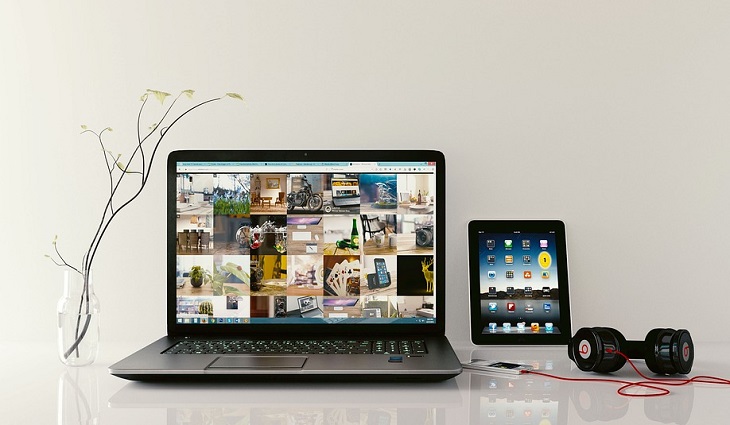 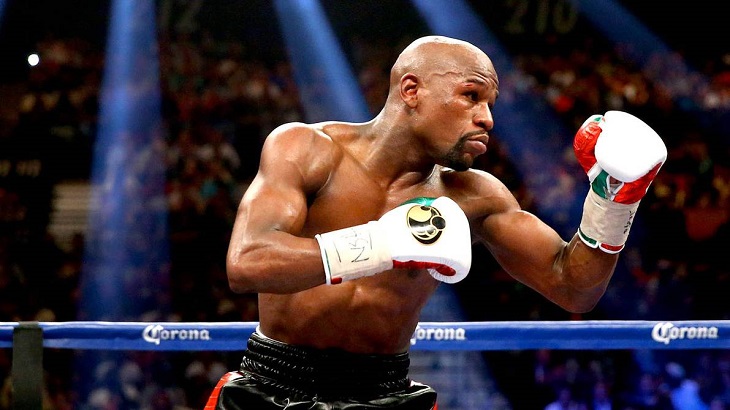 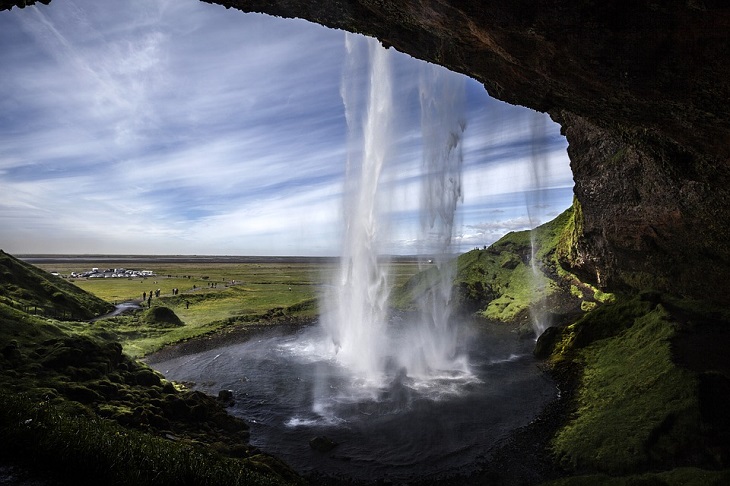