uLesson is a platform providing pre-recorded educational content for secondary school students. Founded in Jos, in Nigeria’s middle belt, uLesson’s popularity skyrocketed after the lockdown began, with over half a million downloads between March and August of 2020.

“I had been thinking for a long time as to how we can apply digital technologies to education,” says Sim Shagaya, the founder and CEO of uLesson. After an impressive career in the world of digital start-ups, Shagaya believes he has found his true calling with uLesson, “I’ve never had a deeper sense of mission and purpose as I do now,” he tells CNN.

The education platform provides content and resources that serve students from grades 4 up until 12. The team hopes to move to a full streaming model, as well as open up physical learning centers powered by the uLesson content to provide access to education to students who do not have access to the online platform.

Shagaya explains that the plan is to integrate live and interactive classes into the platform to encourage healthy competition between students. All of the lesson’s content is conceived, developed, and produced in-house, a decision deliberately made to ensure innovation.

Shagaya describes the process, “We have a team of illustrators, we have a team of animators, subject matter experts, and scriptwriters that come together to pull these resources and create content in a way that is engaging and useful for our learners.”

In just one year, the platform has expanded to numerous countries such as Sierra Leone, Liberia, Gambia, Uganda, Kenya, and has just started to expand into South Africa.

Shagaya believes that Covid-19 has shown the possibility of a new way of learning for children and hopes that uLesson will help children contribute to creating a future creative workforce for Africa.

In Kenya, physicist and engineer Nzambi Matee offers an innovative solution to combat the plastic pollution crisis that is deeply impacting the country and its communities. Growing up, Matee saw plastic transform some of her favorite places, so in 2018 she launched Gjenge Makers, an alternative affordable building product manufacturing company.

She talks about the company’s services, “Our first product line are pavers – those the stones you see in driveways, sidewalks, footpath, those stones, but we make them from recycled used plastic.” Gjenge Makers has become Matee’s way of fighting for environmental justice while making a positive impact on Kenya’s communities.

The company uses plastic waste that recycling facilities cannot recycle to form bricks through a manufacturing process of mixing sand and plastic together. Matee tells CNN that the Gjenge pavers carry more weight and retain less heat than conventional pavers.

Additionally, they also reduce the use of cement, which is a major contributor to CO2 emissions. Today, Matee sells mostly to individual homeowners, but she aims to work on bigger projects with larger developers as well.

But, deep down in my core, I believe it shouldn’t be a problem. There is a solution.” In South Africa, Justin Coetzee founded the start-up and mobile application GoMetro, which helps Africans navigate the erratic and fragmented transport systems.

CNN learns that the idea for GoMetro was born eight years ago at a Cape Town railway station, as Coetzee’s frustration over delayed trains got him thinking, “I never knew when I get to work, when I get home, I had no control over my own schedule. And I thought to myself, but surely, we should be able to tell passengers and commuters where and when trains will arrive.”

GoMetro plans to expand from Cape Town to cities around the world, to create “a global platform to bring this to any city that wants to transform their transport systems,” says Coetzee.

GoMetro wants to reach 100 cities in the next 18 months, turning it into a global initiative that aims to transform the way people live, work, and play in their cities. Ultimately, Coetzee says GoMetro wants to change public transport globally to promote healthier, cleaner, and greener cities. 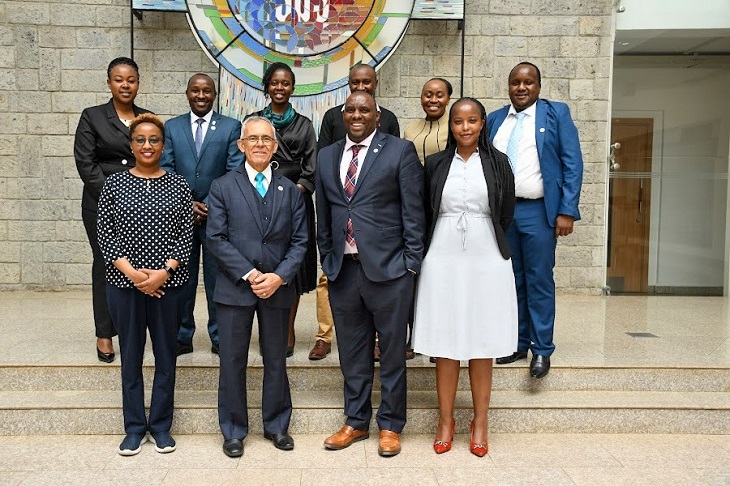 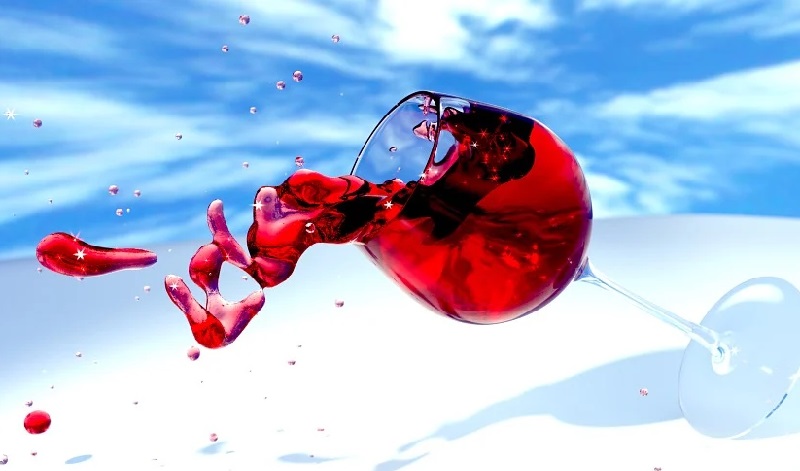 People have different opinions about workmates. But the truth is, 99.9% of your workmates are not…