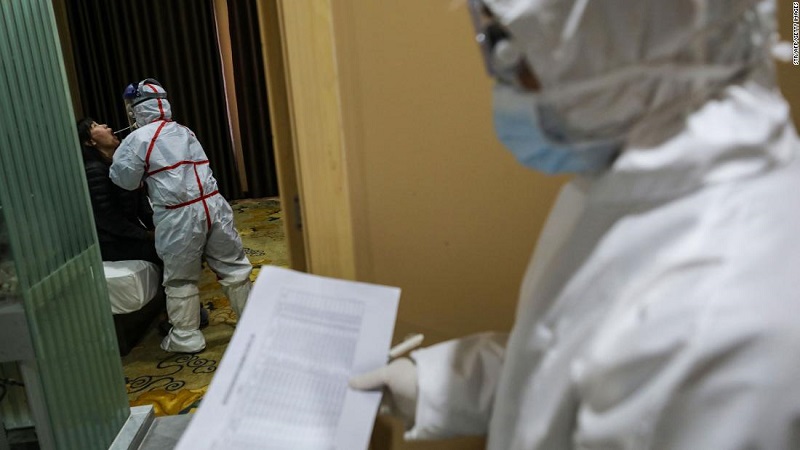 An unprecedented leak of internal Chinese documents to CNN reveals for the first time what China knew in the opening weeks of the COVID-19 pandemic, but did not tell the world.

The documents show a chaotic local response from the start of the outbreak. They contain evidence of clear missteps and point to a pattern of institutional failings at several critical moments in the early phase of the pandemic, resulting in misleading public announcements of new cases and deaths, a three-week lag in diagnosing new virus cases, and a previously undeclared regional spike in influenza cases in early December – when the first cases of the virus are thought to have emerged.

CNN obtained the documents from a whistle-blower who said they worked inside the Chinese healthcare system. CNN has verified them with a number of experts and a European security official, and by using complex digital forensic analysis. The documents provide the first clear window into what local authorities knew and when, despite trying to appear in control while a local outbreak turned into a global pandemic.

China’s foreign ministry and health officials in Beijing and Wuhan have not responded to CNN’s requests for comment.

A group of frontline medical workers, likely exhausted, stand huddled together on a video-conference call as China’s most powerful man raises his hand in greeting. It is February 10 in Beijing and President Xi Jinping, who for weeks has been absent from public view, is addressing hospital staff in the city of Wuhan as they battle to contain the spread of a still officially unnamed novel coronavirus.

From a secure room about 1,200 kilometers (745 miles) from the epicenter, Xi expressed his condolences to those who have died in the outbreak. He urged greater public communication, as around the world concerns mounted about the potential threat posed by the new disease.

That same day, Chinese authorities reported 2,478 new confirmed cases — raising the total global number to more than 40,000, with fewer than 400 cases occurring outside of mainland China. Yet CNN can now reveal how official documents circulated internally show that this was only part of the picture. 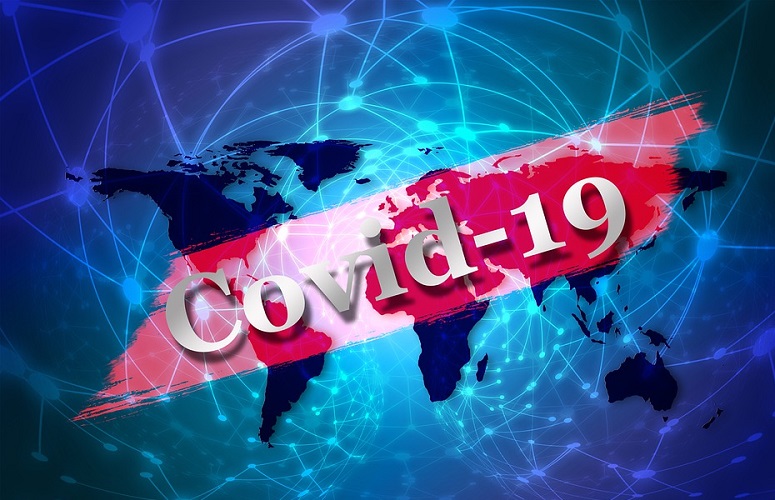 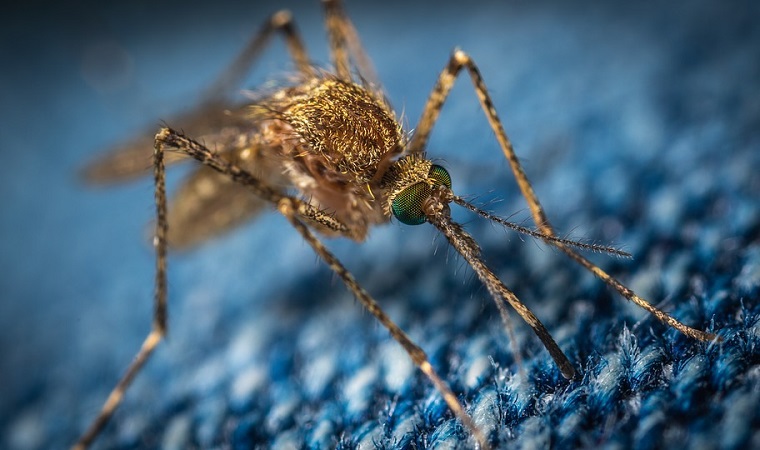