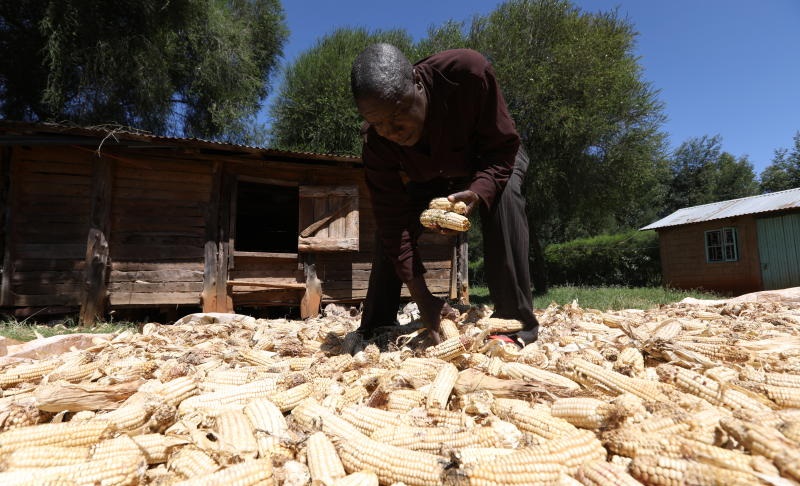 The Cereal Millers Association (CMA) has noted with concern the increase in the supply of maize that has high levels of aflatoxin, endangering the lives of millions of Kenyans.

The tests done by the members under the umbrella when receiving the maize have found that the aflatoxin levels are higher than the allowable 10 ppb rate.

“These high aflatoxin levels in maize flour for both human and animal consumption pose a grave threat to the health and wellbeing of Kenyans. We realize that the effects of this threat are silently burdening our healthcare infrastructure and hence the need to address the matter,” said CMA.

CMA continues to request the Government agencies to encourage best practices for farmers, increase the use of Aflasafe to promote safe maize, increase testing at our cross border trade points, look at alternative uses of contaminated maize as well as have an elaborate mechanism of following up on the destination of maize rejected by its members.

Such efforts among others would ensure that contaminated maize does not end up in the market through other routes.

The CMA additionally requests that all millers in Kenya adopt a rigorous code of conduct, strengthen their internal quality systems and use scientifically proven methods of sampling and testing maize.

According to CMA, all mills must be audited regularly to ensure that they adhere to food safety regulations so as to help mitigate the exposure and risk of milling contaminated maize thereby ensuring that the flour churned out is safe for human and animal consumption.

“Finally, the CMA is committed to working with the government and co-operating with all other players in the flour value chain including farmers and traders in ensuring Kenyans access to safe, nutritious, and affordable flour,” added CMA. 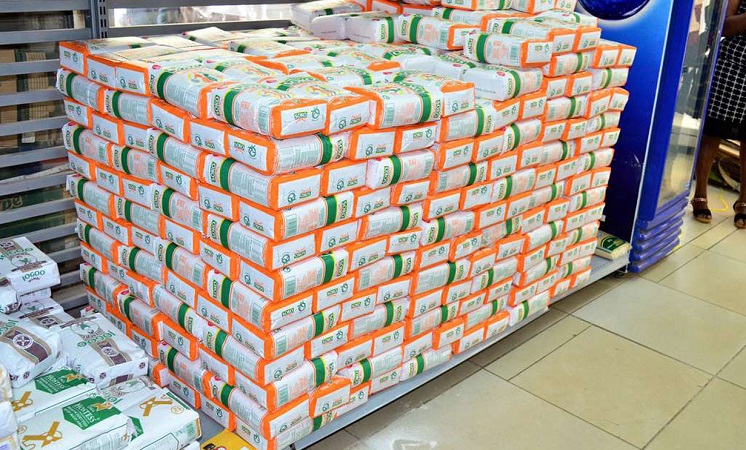 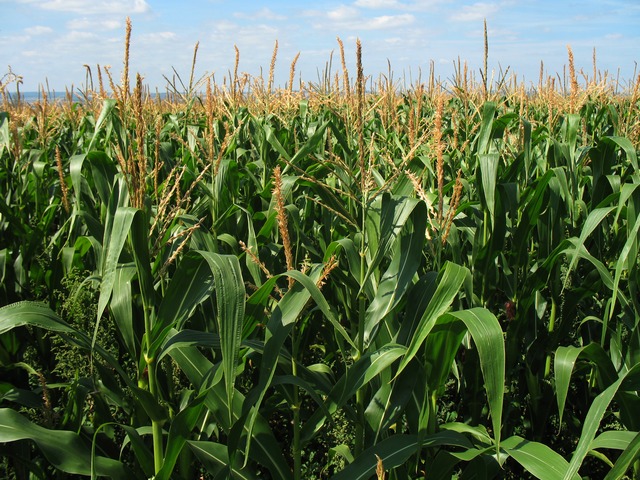