Canon Partners With KWS To Conserve Wildlife And Promote Tourism 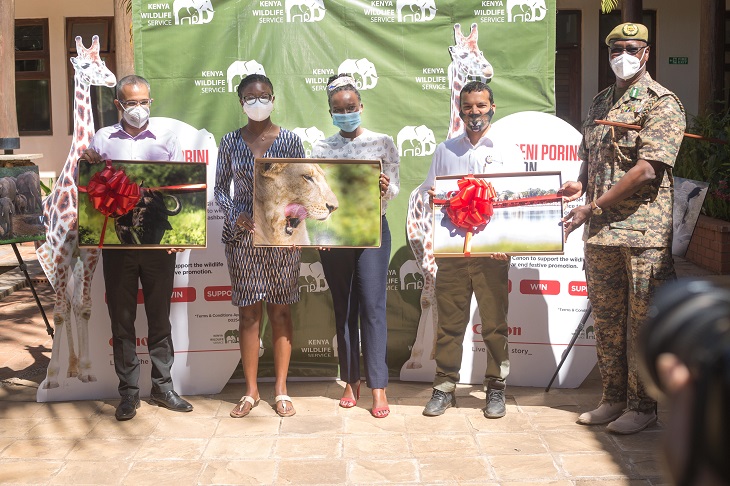 Canon Central and North Africa have joined forces with Kenya Wildlife Service (KWS) to support KWS in the conservation of wildlife across the country.

“We are grateful to Canon for this partnership that has seen us raise awareness on the importance of wildlife conservation as an ongoing effort. KWS has the mandate to protect and preserve wildlife, but it is the collective effort of our communities that make us successful in this calling,” said Kenya Wildlife KWS Director-General Brigadier (Rtd) John Waweru said.

“Canon believes in using the power of pictures and videos to tell successful stories, raise awareness and gain support for various conservation projects. As a global leader in the manufacture of cameras and audio-visual equipment, we understand the power of visual storytelling to create an impact in our communities,” said Amine Djouahra, Sales and Marketing Director at Canon Central and North Africa.

The ‘Twendeni Porini Na Canon’ campaign was launched to reward Canon customers and highlight various national parks and conservation efforts across the country through visual storytelling.

Canon customers who purchased Canon products during the campaign period received various rewards with three customers walking away with the grand prize of a holiday for two at Tsavo, Aberdare, and Amboseli National Parks.

The influencers – Anthony Ochieng, Clement Kiragu, Larry Asego, Usha Harish, and Alissa Thakker – were accommodated at notable National Parks across the country. Each one produced compelling visual imagery and engaging content that stimulated engagement on social media – proving that captivating photography and videography play an essential role in creating change and driving awareness.

“More than just rewarding Canon customers and raising awareness of our prized national parks, this initiative proved Canon’s support of local conservation efforts in building the awareness together with Kenya’s wildlife conservation team with an emphasis on interactions between influencers and community awareness,” added Amine Djouahra.

LG Electronics Made 313 Billion Shillings In Profits In 2020 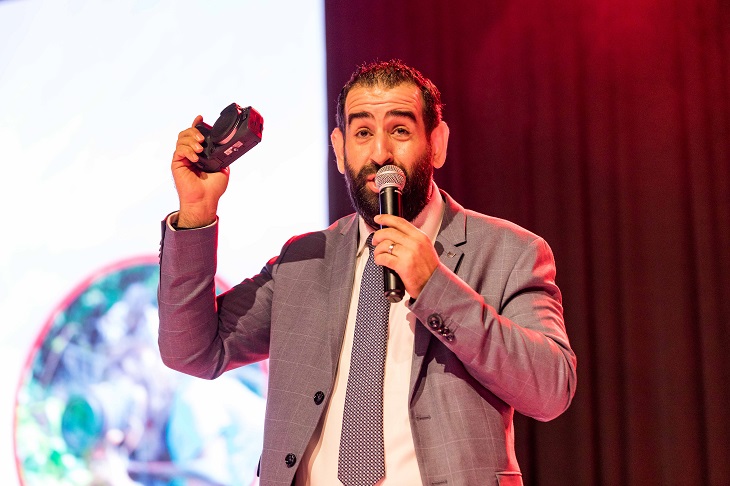 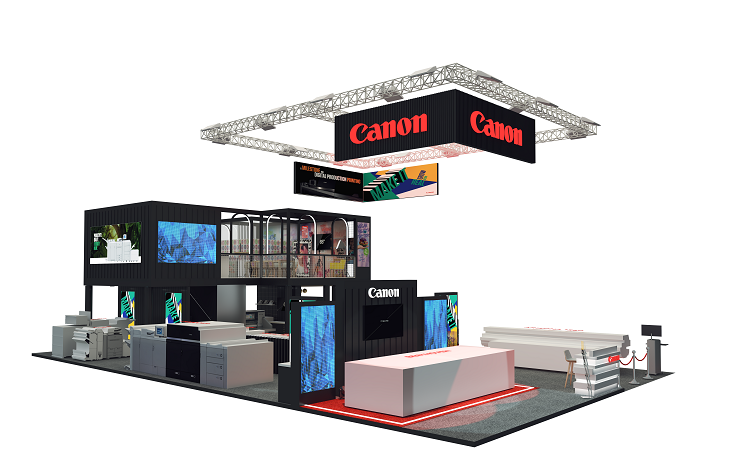