An Injustice is Committed when Justice is Delayed

The Kenyan judicial system has an old antiquated record of prolonging cases for years without concluding them on time. There…

The Kenyan judicial system has an old antiquated record of prolonging cases for years without concluding them on time.

There are cases that stay in courts for years with those with money using the delay to evade justice and in the end, an injustice meted on those seeking justice.

Despite the fact that a lot of transformation has been made in the judicial system of the country, the mighty and the untouchables still use their influence to either influence the outcome of the ruling or kill all the efforts of one to access justice.

The undisputed truth is that whenever justice is delayed, even if it comes at the end, and injustice is automatically committed.

The courts might think that by taking time to deliberate on issues and deliver a ruling after many years that justice has been served. No. the more time it takes to deliver a ruling, the more pain those seeking justice go through.

Elie Wiesel once said that there may be times when we are powerless to prevent injustice, but there must never be a time when we fail to protest.

In the words of Robert F. Kennedy, few will have the greatness to bend justice itself, but each of us can work to change a small portion of events to serve justice to the voiceless.

It is from numberless diverse acts of courage and belief that human history is shaped. Each time a man stands up for an ideal, or acts to improve a lot of others, or strikes out against injustice, he sends forth a tiny ripple of hope, and crossing each other from a million different centers of energy and daring those ripples to build a current which can sweep down the mightiest walls of oppression and resistance.

The reason why am saying all this is that of an injustice that is about to be committed on more than 3,000 workers in Naivasha. I know I have talked about this in the past but because I pride myself as the voice of the voiceless, I see no harm in repeating myself. Am talking about Karuturi Limited.

A month ago, I talked about Karuturi Limited and why we needed the company up and running. I was able to bring to the surface some of the unjustified means that CFC Stanbic was used to want to face Karuturi from the face of the earth.

The case went to the court and the court temporarily put on hold the efforts by CFC Stanbic Bank and the receiver managers to want to sell off all the assets belonging to Karuturi.

CFC Stanbic, who had already moved to advertise for the sale of Karuturi assets, was last week but one stopped from selling the firm’s assets pending the hearing of the appeal on June 14, 2018. However, High Court Judge Justice Francis allowed the receivers to continue evaluating the Expression of Interests proposals from applicants but not sell the assets as earlier advertised. “…the process of evaluation of expression of interest that may have been commenced by the Defendants shall proceed but no sale of the assets shall be concluded until 14th June 2018, when the parties herein are due to appear before the court of Appeal in respect to the application under rule 5 (2) of the Court of Appeal Rules,” read the court order issued by Justice Tuiyott.

The appeal case was to kick off today. Unfortunately, it has been postponed to 9th July 2018. Am not trying to dictate how the courts should operate or how justice should be dispensed but am going to present the case of the voiceless and hope you will understand my concern.

Karuturi Limited has more than 3,000 workers. All these workers who solely depend on the company for their daily bread, have been out of work for months because the company is not operational.

News that the assets of the company were going to be sold broke most of them. When the decision was appealed, they had a renewed hope. Their hope now was left in the hands of the Court of Appeal. All of them were looking forward to the starting of the case today. Now, it has been postponed and their hopes have crashed. What is sadder is that the court did not give tangible reasons for the postponement of the case.

Questions that I have been asking myself: why was the case postponed? Are those with money using their power to frustrate the poor? Will justice ever be served and the more than 3,000 workers have a renewed hope to live again? 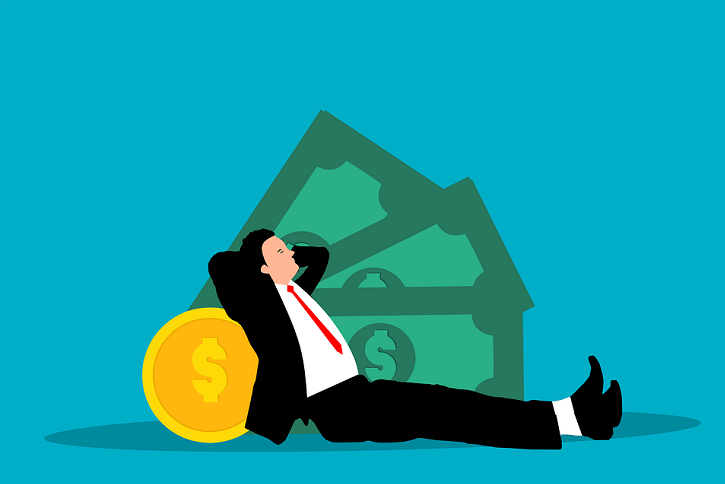