Prudential Plc through its community investment arm, Prudence Foundation, has partnered with the popular Akili Kids children’s television channel, to… 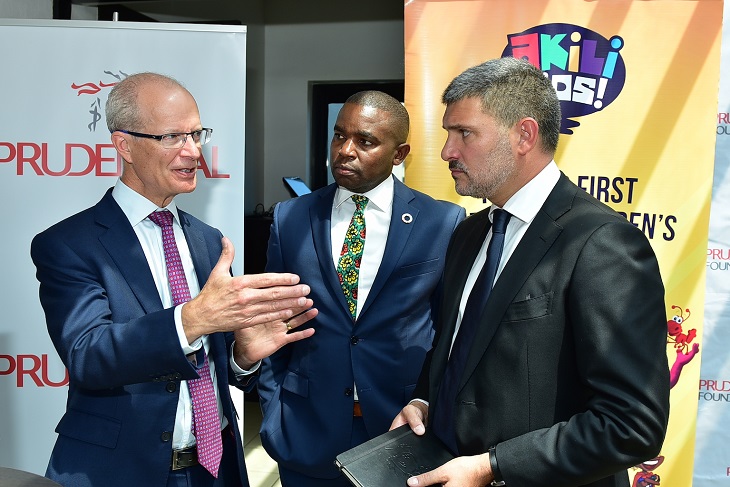 Announcing the partnership, Prudence Foundation Executive Director, Marc Fancy, said the goal of the initiative is to reach as many children as possible in Kenya. This new partnership with Akili Kids will help socialize and raise awareness of the Cha-Ching financial literacy program in Kenya, which is also currently being implemented in schools with Junior Achievement and the Ministry of Education.

“Financial education is a key life skill, and we strongly believe that children need that firm foundation built around good money values to help them transition into financially responsible adulthood as they grow. Hence, our commitment through the partnership with Akili Kids will help us to reach as many kids in Kenya as possible through this innovative media platform,” said Mr. Fancy.

Under the new partnership, the Akili Kids television channel will over a period of one year, air episodes of Cha-Ching – an animation and music-based financial literacy program developed by Prudence Foundation to instill financial skills in children.

The programs will reach over six million kids in Kenya along with their parents, with co-viewing presenting an opportunity for parents to get more involved in teaching their children the importance of sound money skills in life.

According to Prudential Kenya CEO, Gwen Kinisu, the partnership with Akili Kids seeks to build on the ongoing efforts by the company to promote financial literacy in the country.

“Prudential is excited to be part of this noble initiative to empower our children and instill in them financial literacy skills, setting them up for better financial futures.  We are confident that this will drive our objectives around financial inclusion and supporting our mission of helping people get the most out of life,” said Ms. Kinisu.

The deal was signed between Prudence Foundation and Akili Partners Limited, the Kenyan operation of Akili Networks, the US-based firm that broadcasts Akili Kids, a free-to-air children’s television channel also available online on YouTube at https://akilikids.co.ke/watch

In 2015, Prudential Plc teamed up with Junior Achievement to empower youth in Africa with financial skills through Cha-Ching. In 2020, the two organizations signed a three-year deal to expand the Cha-Ching program in Africa including Kenya. So far, 1,500 children in Kenya have benefitted from Cha-Ching with 50 teachers trained in the program curriculum.

Ms. Kinisu added, “A partnership such as this one, allows us to expand our reach for Cha-Ching, breaking down financial education into a fun and easy-to-understand concepts to as many Kenyan children as possible. Our over-arching aim is to equip them with skills at an early age to become financially savvy adults in the future. Teaching our children to save is part of the solution to the low savings culture in our country.”

Prudential is also exploring opportunities to get Cha-Ching into the school curriculum, emphasizing financial literacy as a core competence in line with the Competency-Based Curriculum currently being implemented in Kenyan schools.

In May this year, Prudence Foundation in conjunction with Junior Achievement Kenya and the Ministry of Education held the 2022 Cha-Ching Financial Literacy Challenge.

Financial literacy is a critical life skill with research showing that having a basic understanding of money at an early age can have a significant impact on an individual’s financial future. United Nations Children’s Fund (UNICEF) defines financial education as the process of inculcating the ability to be both financially literate and financially capable.

According to research by the University of Cambridge, by the age of seven several basic concepts related to money will typically have developed. These findings informed the decision by Prudence Foundation to develop Cha-Ching, a program targeting the 7-12- year age bracket.

A Cha-Ching school curriculum program has also been implemented across the world reaching over 870,000 children and with over 23,000 teachers trained. In addition, millions of children also view cartoon episodes every day via Cartoon Network, YouTube, and other online channels, with the programs available in 13 languages. Parent guides are also available for at-home activities to help children understand the modules.

Viewed as an enabler of the 2030 Sustainable Development Goals, financial literacy education is a capacity-building process over an individual’s lifetime, resulting in improved quality of life through financial empowerment 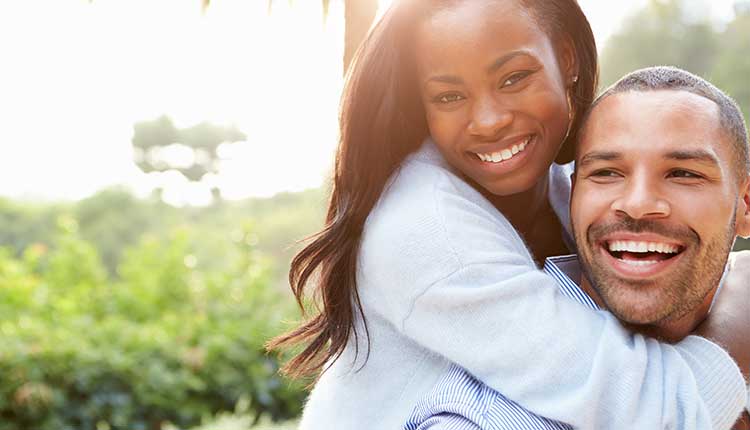 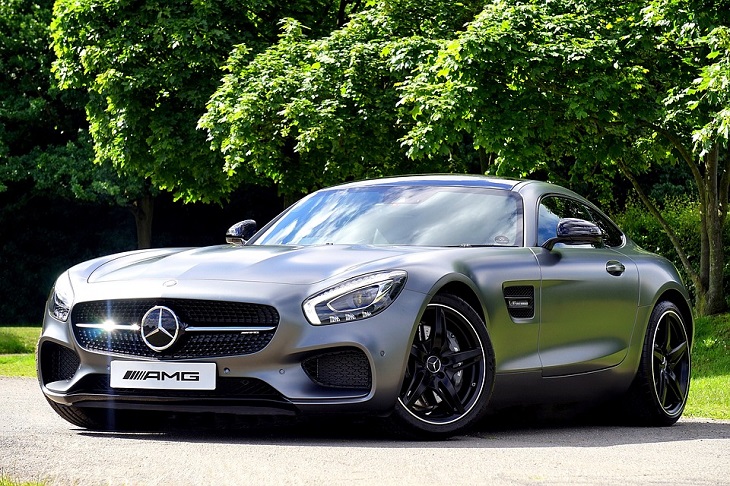