A Chat With Musicians Making An Impact During Covid-19

The “Stand Together” song and music video feature ten African artists from seven different countries. The musicians united for a… 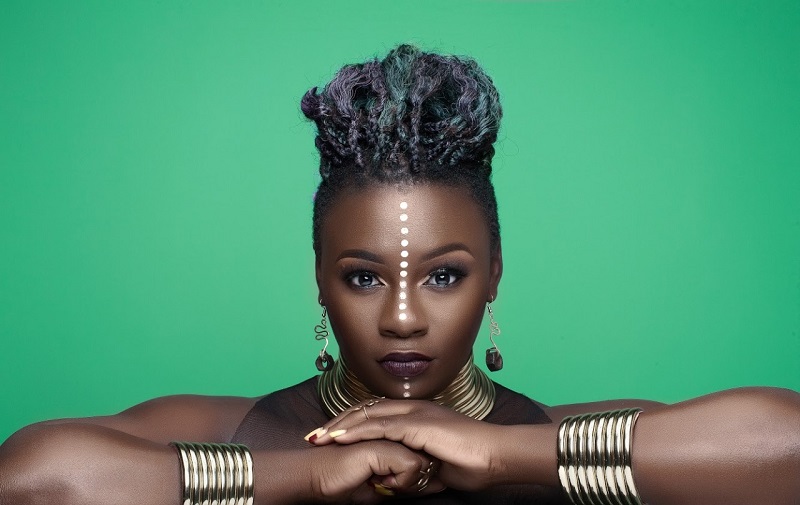 The “Stand Together” song and music video feature ten African artists from seven different countries. The musicians united for a campaign that was arranged with help from “One Campaign”, an organization co-founded by U2 frontman Bono.

The single provided the artists with a chance to work with stars from across Africa while sharing an important message. Alade explains her motivation for signing up, “The thing that caught my attention when we got information was that we needed to find the positivity. I definitely wanted to be part of it. Coming together on a song as a sign of solidarity, definitely something for me and I had to be part of it.”

The collaboration was a project aimed at lifting people’s spirits. Black talks about her hopes for the song, “The only thing that we can do, what our job is, is to inspire people and to sort of comfort them. It’s only us and we’ll never be okay until all of us are okay. And that’s the entire continent. I always love to say that Africa would save itself, and Africa is us.”

Alade describes the process of all the artists coming together, “I would define it as an intercontinental buffet. It’s like all you can eat all at the same time. You get to sample all the word dishes. But this time around, we’re talking about voices.”

While a combined effort, the song gives each artist a chance to shine. Pol discusses the message behind his lyrics, “My lyrics were centered on solidarity and having a uniform goal. Let’s fight together as one against COVID-19. I wouldn’t say we’re doing enough, but at least we are getting better day by day. People are becoming more participating in community work. I can’t say we are perfect. We don’t do everything perfectly, but we will get there.”

The coronavirus pandemic has impacted every aspect of life – including concert-going. Alade speaks about whether Covid-19 is going to change the music industry, “I’m very positive that Covid-19 is only going to be a phase. It’s not going to drag on forever. There is a pause in live concerts. I think a few of us are trying their best to put themselves out there, especially on social media, and be available to the rest of the world.”

As well as discussing “Stand Together”, each artist also talks about their solo careers. Alade highlights her recent feature on Beyoncé’s ‘The Lion King: The Gift’ album, but says her personal development is also a high point, “I am the kind of person that likes to view highlights, not just on a career basis, but as a person. You know, I think one of the highlights of being Yemi Alade, in general, is slowly and gradually being able to also break down the door for myself, but also to allow to make way for younger acts to also come through.”

The Tanzanian music industry is often seen as the younger brother to the Kenyan music scene, but Pol argues that it is breaking out on its own merit, “It’s a young industry, young industry compared to South Africa and Nigeria, but I must say we’ve been popular for the past few years and we can feel the recognition worldwide. There’s still more to come.”

Finally, Black discusses the impact of African music on the global stage, “More and more artists and people are starting to see that Africa, we are the baseline in music, music comes from Africa. I’m starting to see the shift in Africans or their Africanness through the music, through art in different ways to express our Africanness and it’s something so beautiful to watch.”

Here Is A Quick Review Of The Amazing realme C11