Security agents have already warned of the mushrooming terror cells across the country. As the country heads into polls, violence… 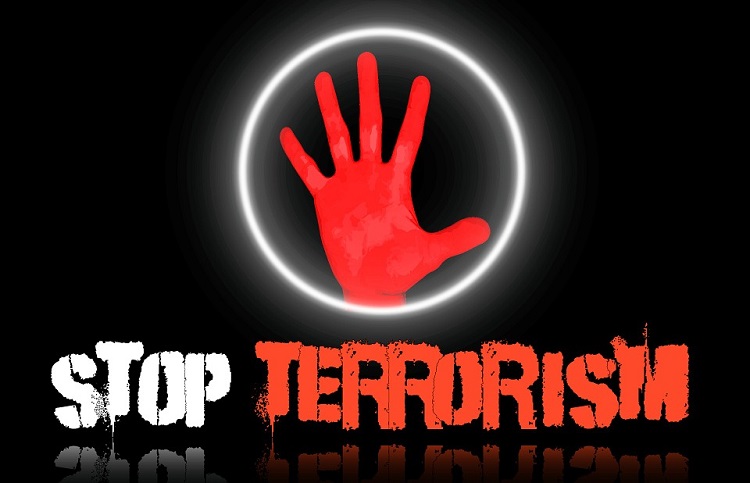 Cases of violent extremism have been on the rise in Kenya. With little chance of getting an education or jobs, millions of Kenyan youths are easy prey for terrorist recruiters within and without Kenya.

Security agents have already warned of the mushrooming terror cells across the country. Already attacks have been witnessed in Lamu and Mandera with the year just starting.

With the general elections just around the corner, the country is likely to experience a sporadic wave of violence as politicians battle it out for different positions. There is an urgent need to protect and prevent violent extremism around the country.

The truth is, the radicalization of youths and their recruitment for violent and illegal activities is not new to Kenya. Criminal gangs, ethnic sects, and local militias have been undertaking such recruitment for years.

“The fight against violent extremism is for us all. We cannot leave that responsibility only to the government or one entity. It is a collective responsibility that all Kenyans must undertake for a better future,” said Kevin Osido, the Executive Director of CGW Kenya.

Terror activities in Kenya have not only led to the loss of lives, personal suffering, and pain, but also in growing instability and a heightened sense of insecurity. Young Kenyans have fallen prey to being targeted by extremist organizations and are vulnerable.

The majority of these young people are attracted to the promise of money and material reward, others believe in the jihadist ideology, some have lost faith in dysfunctional politics while others look for adventure and for a clear set of beliefs. 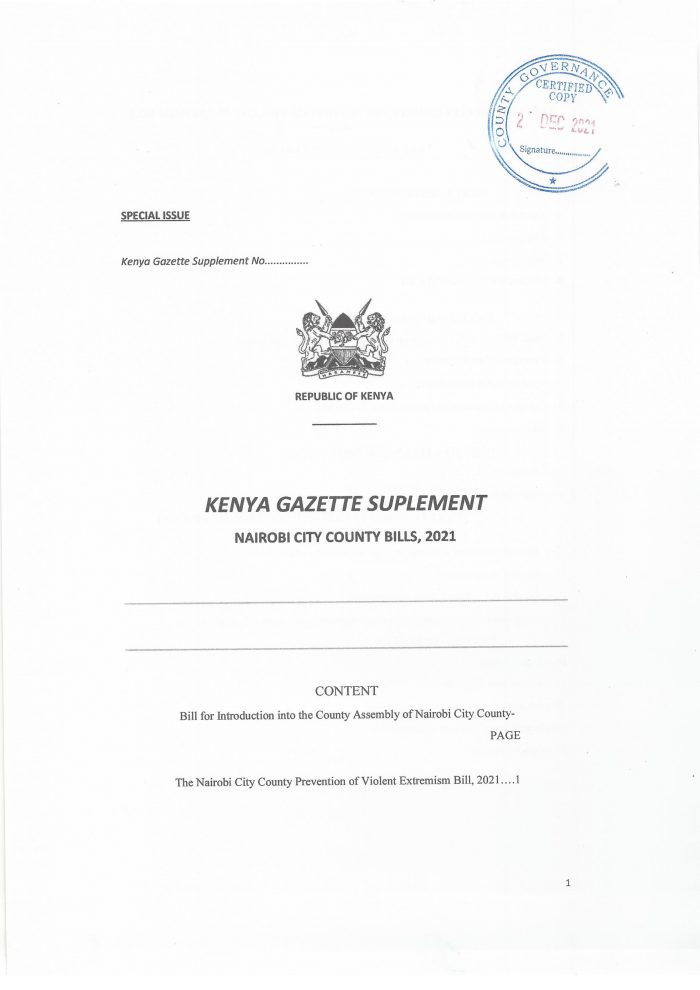 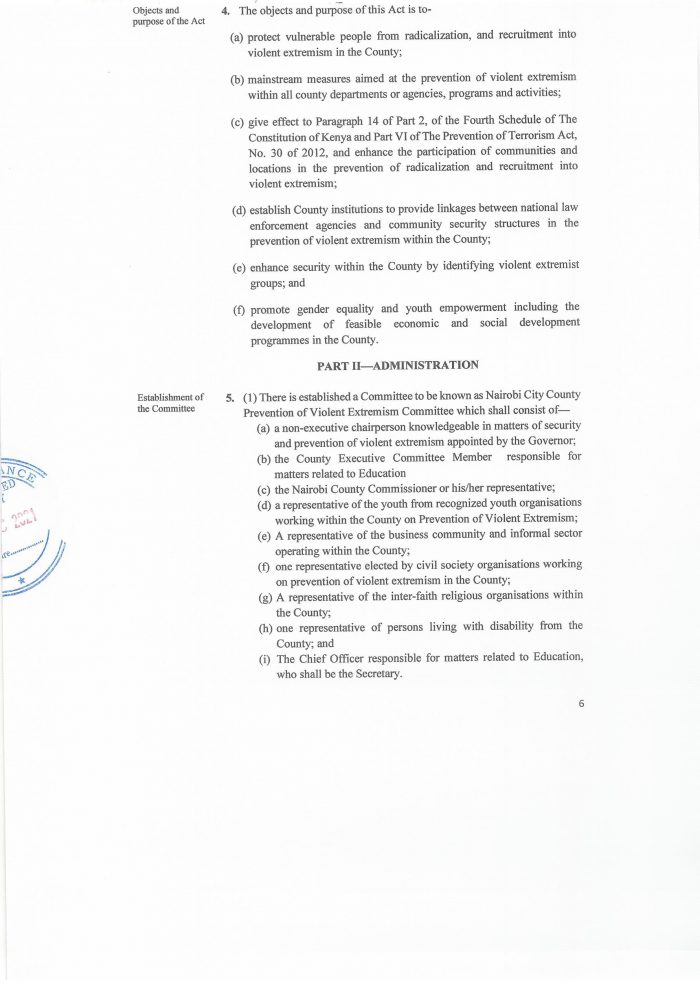 “The purpose of this convention is to get the views of Kenyans on this Bill. We want Kenyans to understand the Bill and what it means for them and future generations in Nairobi,” added Mr. Osido.

The County Governance Watch (CGW) is a registered not-for-profit organization established in Kenya. It is an active convener in governance, development, and social transformation in Kenya.

Since its inception, CGW has made significant strides in strengthening the pillars of good governance in Kenya and the region at large.

Through its Kenya program and with a specific focus on the counties. CGW has taken lead in the creation of the County Governance Index (CGI) for measuring the governance and service delivery at the counties.

Kenyan Elections Are Bad For Business

By end of June 2022, thousands of teachers employed by the Teachers Service Commission, TSC, will… 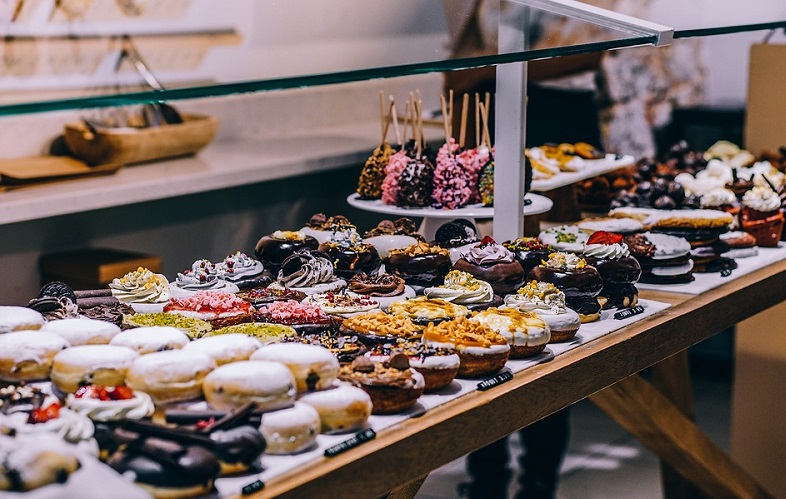